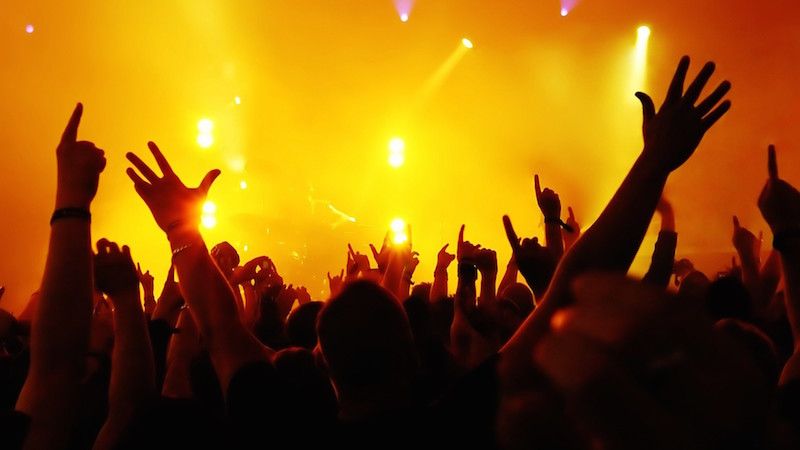 A Convoy man has been told to refund a music fan or face a spell in jail after conning a victim out of €300 for concert tickets.

Conor McNamara, aged 22, appeared at Galway District Court charging with selling tickets for a Coldplay concert which he did not even have.

Gardai said a young man made a complaint that he had transferred €300 into a bank account on McNamara’s instructions after seeing tickets for a Coldplay concert in Croke Park in August 2017, advertised on the Done Deal website.

The Connacht Tribune reports that the tickets never arrived in the post because they never existed.

McNamara was questioned about the fraudulent transaction as the money was lodged to his account.

He pleaded guilty before the court this week to a charge of inducing the victim to transfer €300 into his bank account on a date unknown between June 7 and June 12, 2017, for payment for three Coldplay tickets that did not exist, with the intention of making a gain for himself and causing a loss to another.

A charge of handing the money knowing it was stolen was withdrawn by the prosecution following the plea to the above deception charge.

Sgt Curley said McNamara had 30 previous convictions which were for similar type deception and fraud offences. The offences had been committed in other areas of the country over the last three years and had involved selling tickets for various events which did not exist.

She confirmed a maximum 240-hour community service order was imposed on him in May by a court in Donegal for six similar offences.

In reply to Judge Mary Fahy, defence solicitor Valerie Corcoran said her client would need two months to repay the €300.

She handed in a probation report from the court in Donegal outlining her client’s circumstances.

“I’m not interested. He has similar previous convictions as long was your arm, Ms Corcoran, for deception of innocent people.

“Either he brings the money into court or he comes with his bags packed,” Judge Fahy warned.

“I want the money for that poor unfortunate. It’s not just the money, it’s the actual disappointment of people looking forward to a concert. They were duped,” Judge Fahy added, before remanding McNamara on bail for payment of the €300.

She warned him she would issue a bench warrant for his arrest if he didn’t show up with the money.

“He’s been treated with kid gloves for far too long by other courts,” Judge Fahy added.