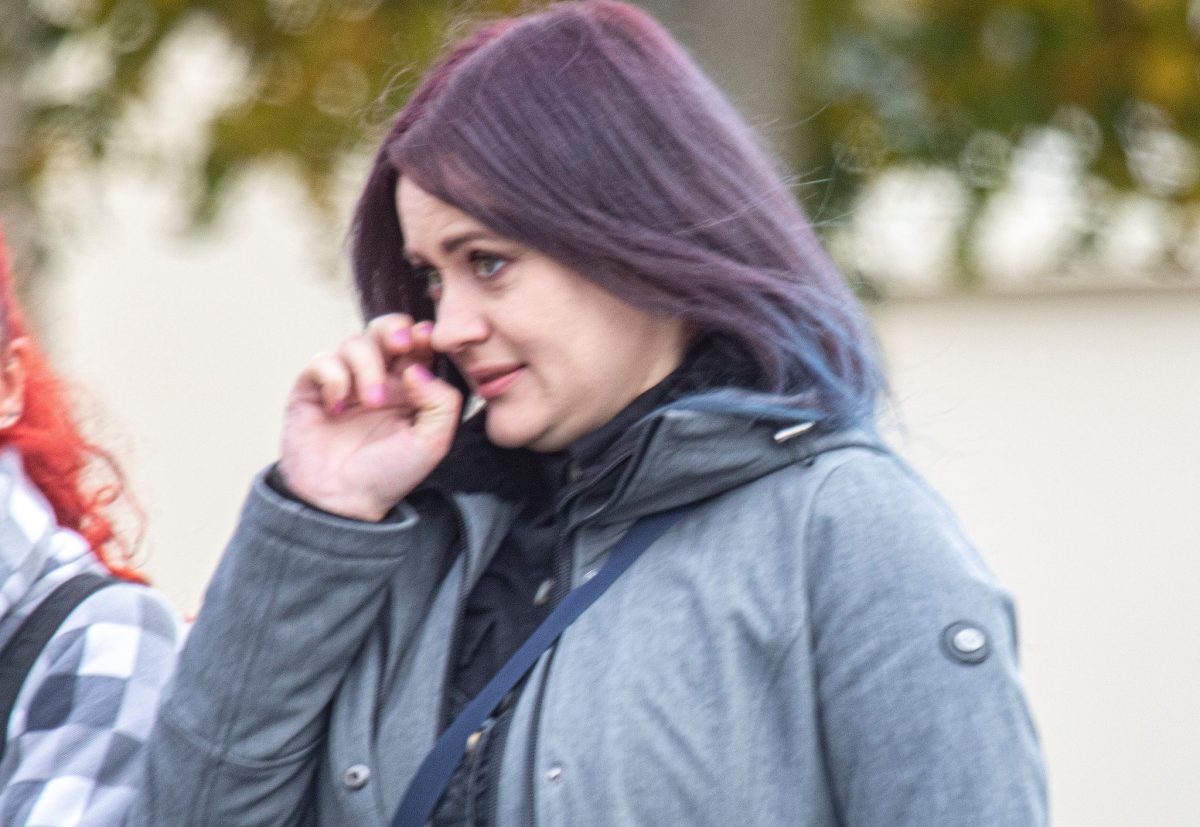 Woman to stand trial for burgling and assaulting elderly couple

A BOOK of evidence is to be served on a woman in connection with an incident in which an elderly couple were assaulted during the course of a burglary at their home.

Krystyna Gasperowicz (34) is charged with two counts of assault, criminal damage and burglary at Ballinascadden, Coolboy, Letterkenny, on June 14, 2020.

Gasperowicz, of Ard Glas, Long Lane, Letterkenny,  faces two further charges of producing an article, namely a cup and a radio, during the course of a dispute and two incidents of criminal damage at another property at Coolboy.

She is also charged with an unrelated fraud offence from March 13, 2020.

Detective Garda Enda Jennings said Gasperowicz remained silent and shook her head to each charge. To the last charge, Gasperowicz, a Polish national, replied: ‘No comment’.

Sergeant Jim Collins confirmed to Letterkenny District Court that the Director of Public Prosecution (DPP) has directed trial by indictment.

An elderly couple were assaulted when household items were thrown at them with both being struck on the head.

Two Nokia mobile phones were damaged in the incident with a quantity of cash and other items stolen.

Solicitor Patsy Gallagher applied for an extension to the existing bail conditions.

Gasperowicz has surrendered her passport, has to sign on three times at Letterkenny Garda Station and has to stay out of the Milford Garda District.

Judge Paul Kelly adjourned the case to January 18 to allow for the preparation of a book of evidence.