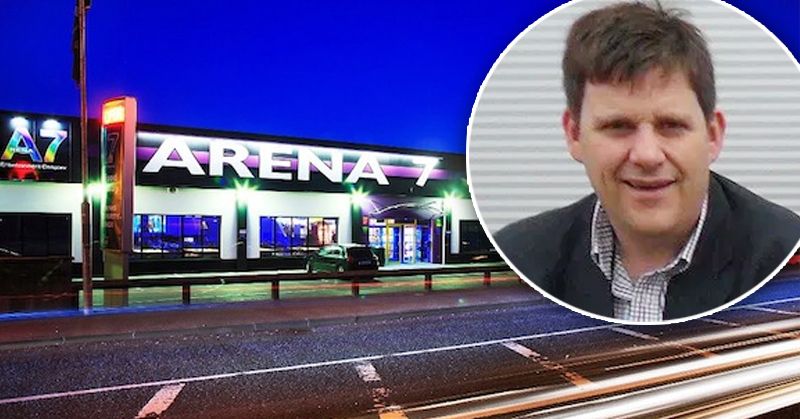 A woman who fractured her wrist after falling off a children’s climbing frame while looking for her missing daughter has had her claim against an entertainment complex dismissed.

She said she still suffers severe pain from the injury when counting money or typing in her job.

Ms Spratt told Letterkenny Circuit Civil Court that her six-year-old daughter had gone missing from within the Wain’s World play area at Arena 7.

She, along with her sister Kelly Peoples and friend Noel Curran, launched a search of the centre for the missing child.

Ms Spratt went inside Wains World and climbed into a children’s climbing frame but caught her foot on some mesh and fell onto her wrist.

She said went into excruciating pain and was crying when the accident happened.

Ms Spratt, from Tiernisk in Castlefin, said there were no signs warning that adults could not enter the children’s play area.

She said her hand began to swell up and a member of staff finally got her some ice and a cloth in an attempt to stem the swelling.

Her daughter then reappeared and it transpired she had been in another astro-turf area of the centre.

Ms Spratt said she attended A&E at Letterkenny University Hospital and received a number of x-rays and had also received three to four physio sessions.

She said she was placed in two different casts and continues to suffer as a result of the fall saying “I have never not had symptoms. I think the arm is getting worse. There is something not right.”

However, to this day Ms Spratt said she feels in pain while working at her job at Lifford Credit Union.

She was suing the operators of Arena 7, Kelldunne Ltd, for undisclosed damages for personal injuries, loss of earnings, inconvenience, expenses sustained and occasioned by the negligence, breach of duty of the Defendants and agents while on their premises.

Kelldunne Ltd completely denied the claim of negligence against them.

Ms Spratt denied suggestions that there were signs in Wains World saying that no adults were allowed into the area.

Her sister, Kelly Peoples, also denied that there were any signs of any kind warning adults not to enter the area.

Ms Louise McCoach, who was a manager at Arena 7 between 2004 and 2018, including the time of the incident, said there were ten staff on duty on the day.

Barrister Peter Nolan, on behalf of Ms Spratt, asked Ms McCoach how much training these staff had and if they were students.

Ms McCoach said most were students and that all had undergone induction courses with her which lasted for approximately an hour and a half.

Engineer Chris Neff said that he attended Arena 7 on April 12th, 2017 and found nothing glaring that was a “no, no”, said he had no criticism of its suitability and that it was well managed in “all of the general senses.”

However, he did note that not all the play area in Wains World could be seen from all sides but you can have different views from different sides but not a full view.

Giving his verdict Judge Francis Comerford said he did not blame Ms Spratt for a minute for going into the play area saying he accepted that she may have been upset.

However, he added that there was no danger in the premises which caused her to trip.

“But it is your job to keep an eye on your children and not the job of staff,” he said.

“I accept that there was an injury that has caused trouble to Ms Spratt but it was a genuine accident,” he added.

He dismissed the claim and made no order for costs in the case.

Speaking afterwards, owner of Arena 7, Enda Nicholls, said he was very pleased with the outcome of the case.