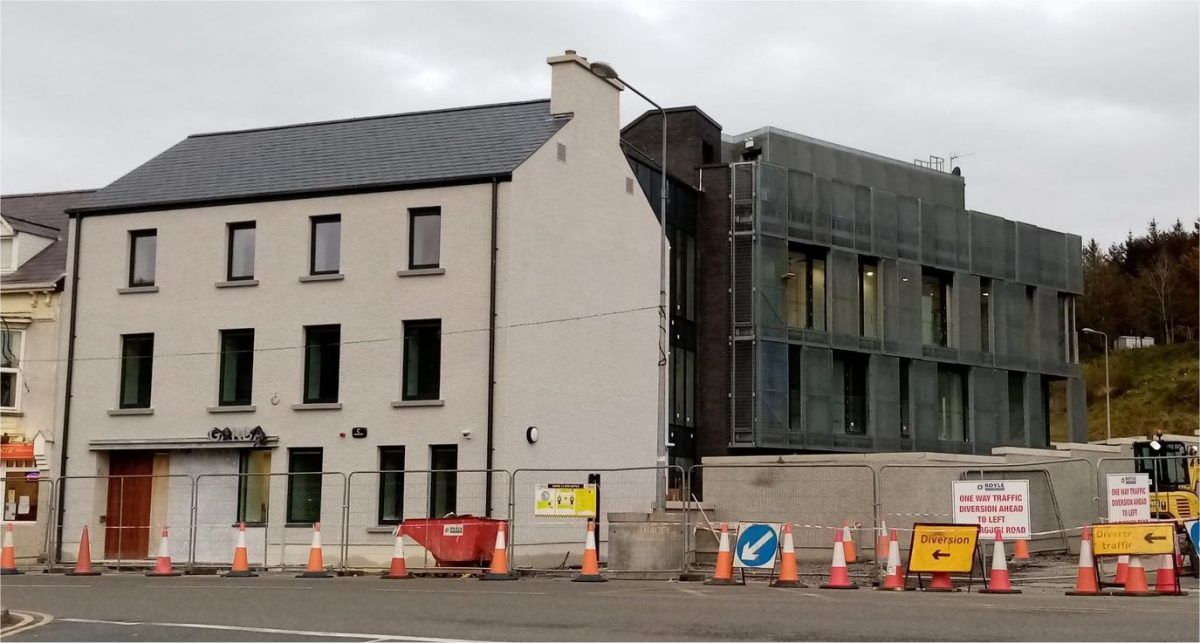 The Donegal Town Garda Station upgrade has been the subject of strong debate this year, but the community has finally gained some answers regarding its controversial facade.

The steel grid around the extension on Quay Street has been described as an “ugly monstrosity” and an “eye sore” by some. However, new information has come to light to explain that the metal grills are actually something of an arrested development.

The grey grid won’t appear as imposing forever, because it will be planted with climbing plants.

The contemporary plans were revealed to Donegal Town chef Zack Gallagher after he voiced his strong opinions about the building on social media.

The answer and photo examples he received from a tradesperson involved in the project shows that things are not always what they first seem.

He was told: “The Donegal Town An Garda Síochána Station concept is the metal facade being a “brise soleil” or shading device. It is to be planted with climbing plants, which will green the façade in a structured way based on its geometry.

“It is actually a very contemporary piece of architecture, which will prove controversial and be the subject of debate both positive and negative. 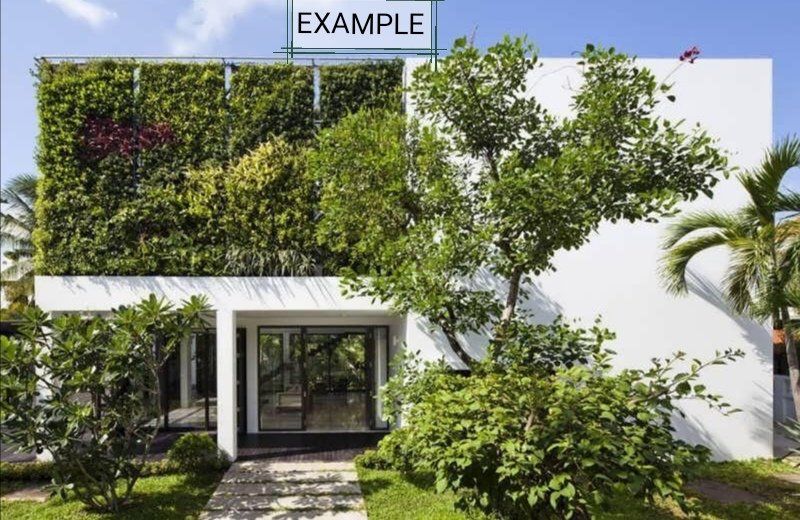 “This kind of vertical planting is a new way of greening buildings and the next step in from green roofs. It will make the inside spaces calmer too.

“I understand it’s hard for people to get this idea in its current state , but it’s not the finished product yet.”

The long-awaited Garda Station upgrade has an estimated cost of €2.5million. The redevelopment included the demolition of the former station and a new three-storey extension to provide additional extra capacity for modern day policing.