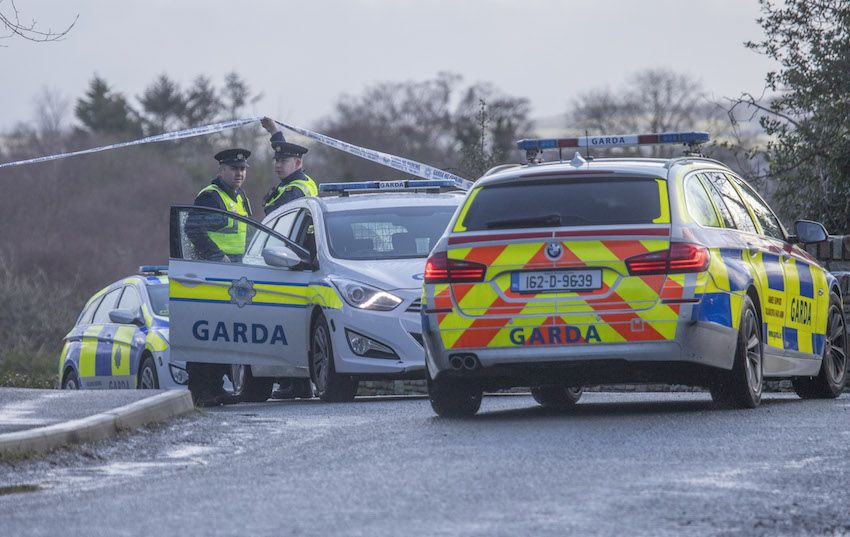 A gamekeeper has been given his guns back after Gardai seized them after his teenage son was involved in a three-day siege at the family home.

Gardai had objected to the return of the two shotguns and one rifle in the interests of public safety after they were taken following the incident on the outskirts of Letterkenny.

The man’s son was arrested after a tense stand-off between Gardai which lasted between February 19th and 22nd last.

Letterkenny District Court heard how the boy got access to the man’s gun cabinet after a disagreement at the property.

Detective Garda Sergeant Michael Galvin told how the boy had loaded one of the guns and had possession of another.

He came out of the house on two occasions and on one occasion he walked towards the Garda line with a fully-loaded weapon.

Detective Galvin said Gardai had tried to use a non-lethal device in a bid to overpower the teenager but that it was unsuccessful.

However, he added “Thankfully the incident was resolved peacefully and there was no loss of life.”

The boy’s father said he needed the guns to be returned to him as he needed to continue to work as a gamekeeper on a large estate in Co Donegal.

Garda Superintendent Michael Finan said he understood the family had been through a traumatic time but there was a public safety concern surrounding access to the firearms.

His solicitor, Mr Patsy Gallagher, said his client had a license for guns since he was 13 and had over 30 years experience of them.

Giving evidence the man admitted that he will never allow firearms to be stored at his home again.

He said “It was a devastating event. If I could change things I would have changed things (the storage of the guns) but he made it his business to find them. We had to fight hard to get him the help he needs and I have to fight to get these tools I need to make a living.”

The court was told that the guns will instead be stored at the man’s father’s home which has just been fitted with a state-of-the-art alarm system and storage unit for the guns.

Solicitor Mr Gallagher asked Detective Galvin if he had any issue with the man previously.

Detective Garda Sgt Galvin replied that he had no issues with the man.

The gamekeeper admitted that he had allowed his son to shoot four times at a static clay pigeon previously and he accepted this was wrong and that his son should have been taken to a shooting range.

He also admitted having more than 50 rounds of ammunition in excess of the permitted 600 rounds at his home during the siege but explained this had been left behind by a client from Cork in January and he had not returned due to Covid.

There was also an issue that one of the guns seized was not the legal size but the man said he had purchased it that way and that Gardai had issued him with a license for it.

Judge Paul Kelly said he was returning the guns to the man saying he was very satisfied that the owner was frank and honest in his evidence saying he came across as a very personable man.

“He has a livelihood to sustain and if he doesn’t have access to his firearms he cannot do that,” added the Judge.

He also paid tribute to Detective Galvin and his colleagues at how they handled the siege situation and subsequent investigation.