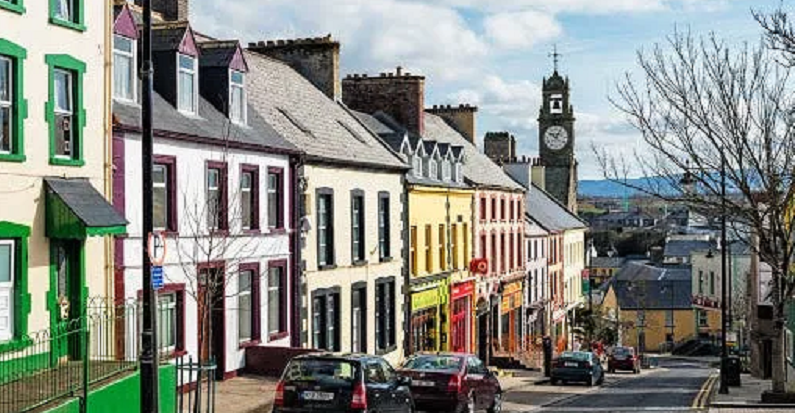 Mother said son made her steal from shops for his drugs

A mother of 12, who admitted stealing shoes in Ballyshannon and groceries in Bundoran claimed told a court “my son makes me steal money for drugs.”

She pleaded guilty to stealing shoes valued at €10 from the NCBI shop Main Street, Ballyshannon on January 22 and to stealing groceries valued at €40 from Supervalu Bundoran on June 21 last.

Ms Ward, with addresses at Halting Site Finner and Armada Cottages, Bundoran told Ballyshannon District Court she could pay for the groceries.

Defence solicitor said the shoes were returned and the defendant was well known to the court.

When Judge Kevin Kilrane said her claims about the background to her theft matters, she said she was “made do and the guards know about it.”

She added that those who are selling drugs take clothes and shoes instead of money.

Judge Kilrane fined the defendant €100 for stealing shoes and took the charge of stealing groceries into consideration.

Mother said son made her steal from shops for his drugs was last modified: November 24th, 2020 by Stephen Maguire
Facebook0Tweet0LinkedIn0Print0
Tags:
Ann WardBallyshannonbundorancourtdrugssontheft