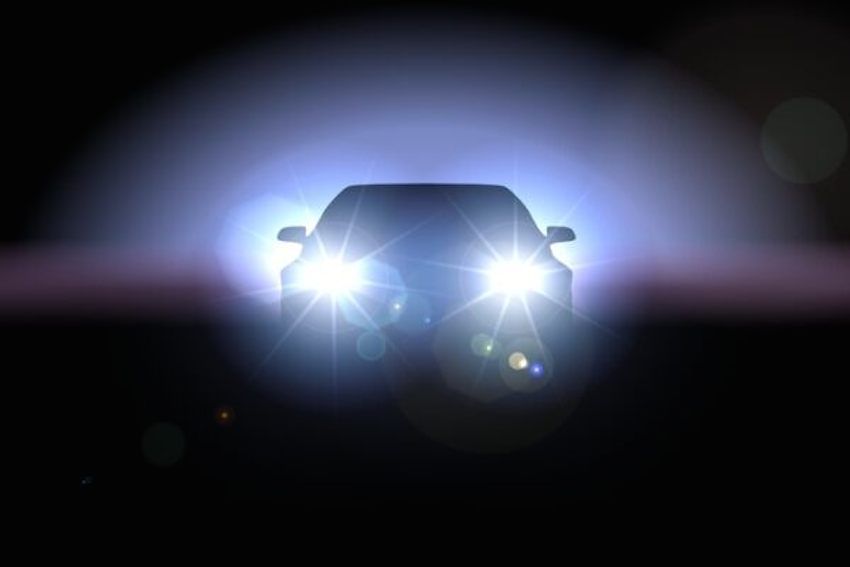 Driver caught in the headlights ‘lucky’ to avoid prison

A DEFECTIVE headlight drew Gardaí’s attention to a Donegal motorist who has been warned that he faces prison if found driving with no insurance again.

Judge Alan Mitchell told Joseph Toye, of Ard na Glaise, Kilmacrennan that he was ‘very lucky’ to be spared prison.

Toye has been disqualified from driving for four years after appearing at Letterkenny District Court on motoring offences.

On July 6, 2019, at Kilmacrennan Road, Letterkenny, Gardai observed a black Jaguar that was missing a headlight.

Gardai spoke with the driver, Toye, who ‘appeared nervous’.

He told Gardaí that he did not have a driving licence or insurance to drive the vehicle, which was subsequently seized.

Gardaí carried out a search of the vehicle and located a small deal bag containing €5 worth of cannabis herb. Toye admitted ownership.

The Court heard that Toye had two previous convictions for driving without insurance.

“If he had a light at the front of the car he’d mightn’t have been detected,” Judge Alan Mitchell remarked.

Defence solicitor Mr Patsy Gallagher said Toye, who was in court accompanied by his mother, was ‘very easily led and fell into the wrong company’. He said a friend had purchased the car and Toye was driving it back for him.

“He fully accepts the difficulty that he is in today,” Mr Gallagher said, asking Judge Mitchell to consider referring the matter to the Probation Service.

For possession of the cannabis, Toye was fined €100 and for driving without a licence, he was also fined €100.

Regarding the no insurance charge, Judge Mitchell disqualified Toye from driving for four years and fined him €200.

“This is his last chance,” Judge Mitchell said.

“He is very lucky. He already has been here twice for driving with no insurance.”

Judge Mitchell told Toye: “Another no insurance charge is likely to be four months in prison.”