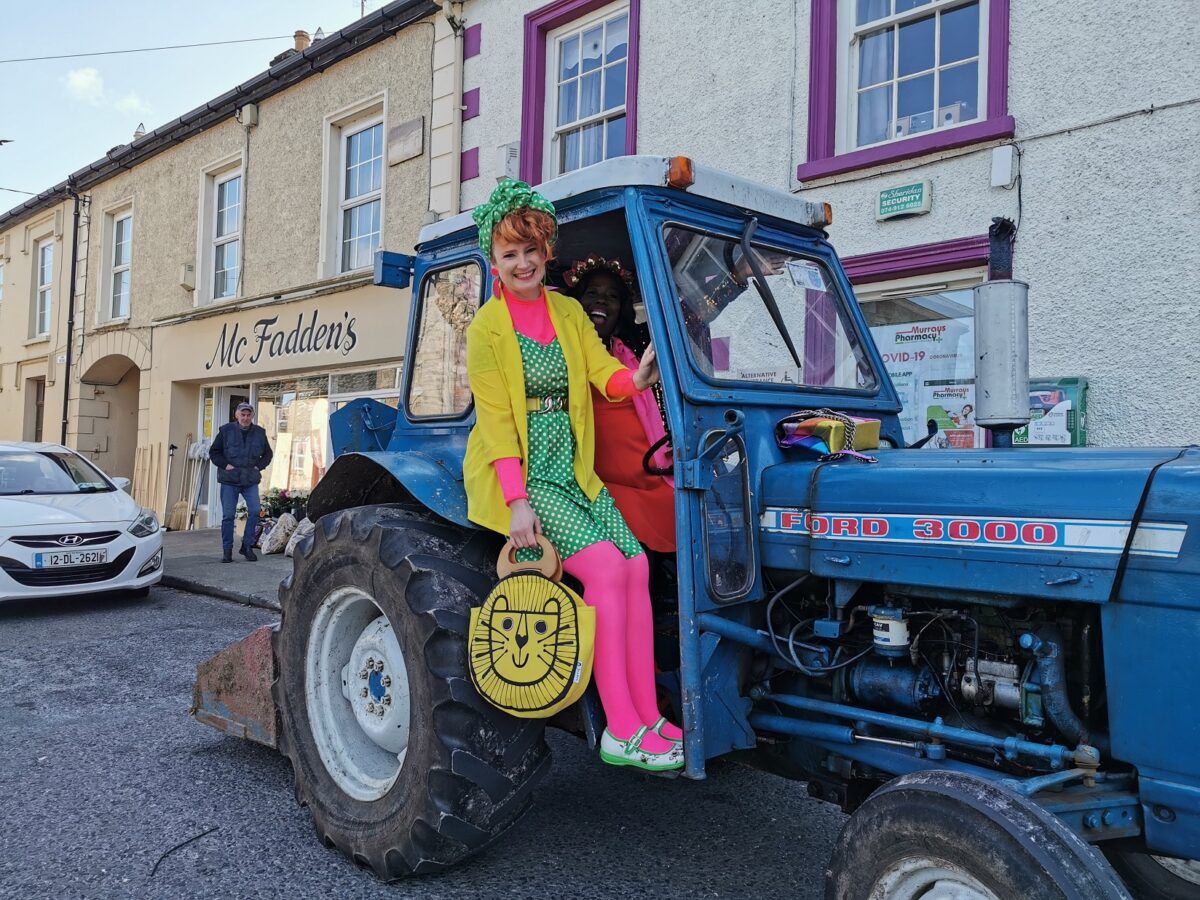 Two of the most colourful women in Ireland recently launched a video they made showcasing the town they live in – Ramelton.

Taryn de Vere and Nadine Reid were inspired to create this video as Ramelton is in their 5km.

With the relaxation of the 5km rule, they are working now on expanding the project to showcase more towns in Donegal, starting with Rathmullan.

Nadine is a ‘plus-size’ model and television presenter who has worked with Virgin and RTE and Taryn is a journalist and artist.

The series is being filmed by Donegal cameraman Kevin Dooher, who runs the popular Instagram account @TheWildAtlanticTraveller. 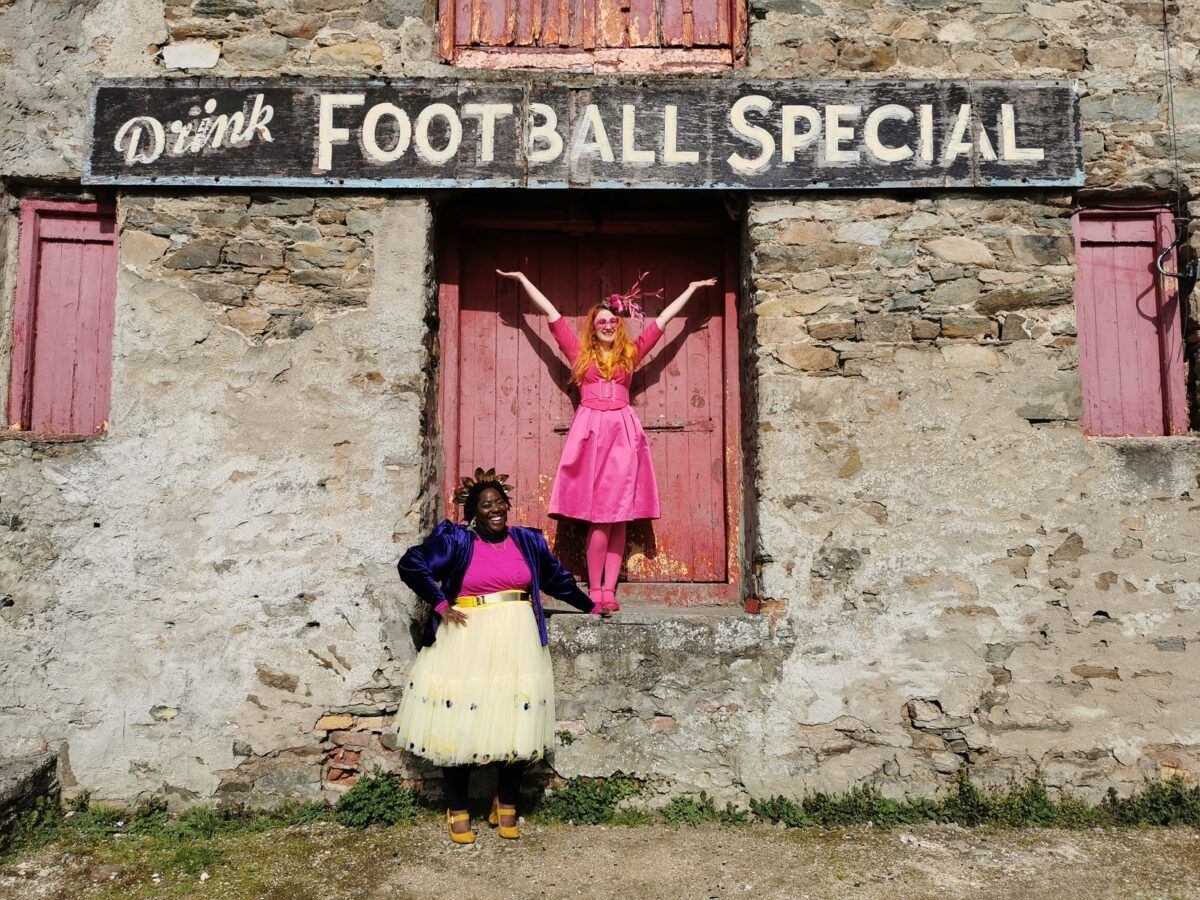 As Donegal is often referred to by locals as ‘The forgotten county’, the trio have teamed up to show the world how spectacular the county is.

“Making the video series about Donegal is an opportunity for me to learn about the county, and to share how beautiful it is with the rest of the world.” Nadine said.

“I feel like moving here woke the adventurer in me. Donegal has given me the space and the quiet to listen to my heart. I swapped the sounds of traffic for the sounds of the birds, and I’ve become obsessed with the calves in the field next door to my house.”

Taryn de Vere has lived in Donegal for 15 years, but is originally from Australia.

“We had so much fun running around Ramelton being silly and having fun.” she says “Everyone in the town was so supportive of what we were doing, we hope they like the video we created.”