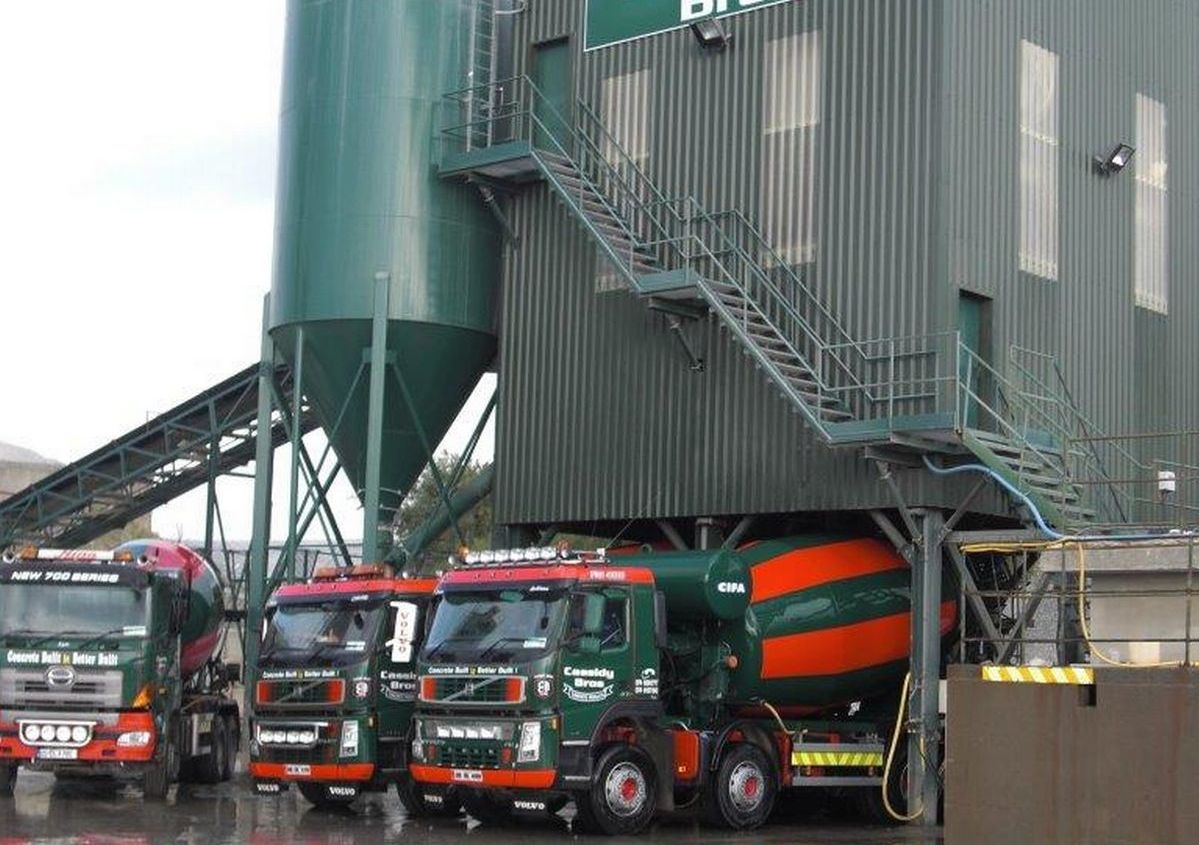 CASSIDY Bros have announced that they will close to the public from next week with a number of staff staff lay-offs also confirmed.

The Bucnrana-based company, which manufacturers concrete blocks and precast concrete, said that recent ‘negative comments’ had resulted in a ’significant downturn’.

The firm said that the decision was ‘unavoidable’.

While the company said in a statement that ‘a number of employees’ will be placed on temporary lay-off, it has not been clarified how many people this decision affects.

“Staff and subcontractors have been informed that our facilities at Gransha, Buncrana will close to the public from next week until further notice,” a statement said.

“The company, its employees and customers have been increasingly subjected to negative comments in recent weeks, resulting in a significant downturn in sales and a substantial reduction in production requirements.

“In light of these developments, Cassidy Bros has been reluctantly forced to take this unavoidable action. We would like to thank our loyal staff for their hard work and dedication over the many years.”