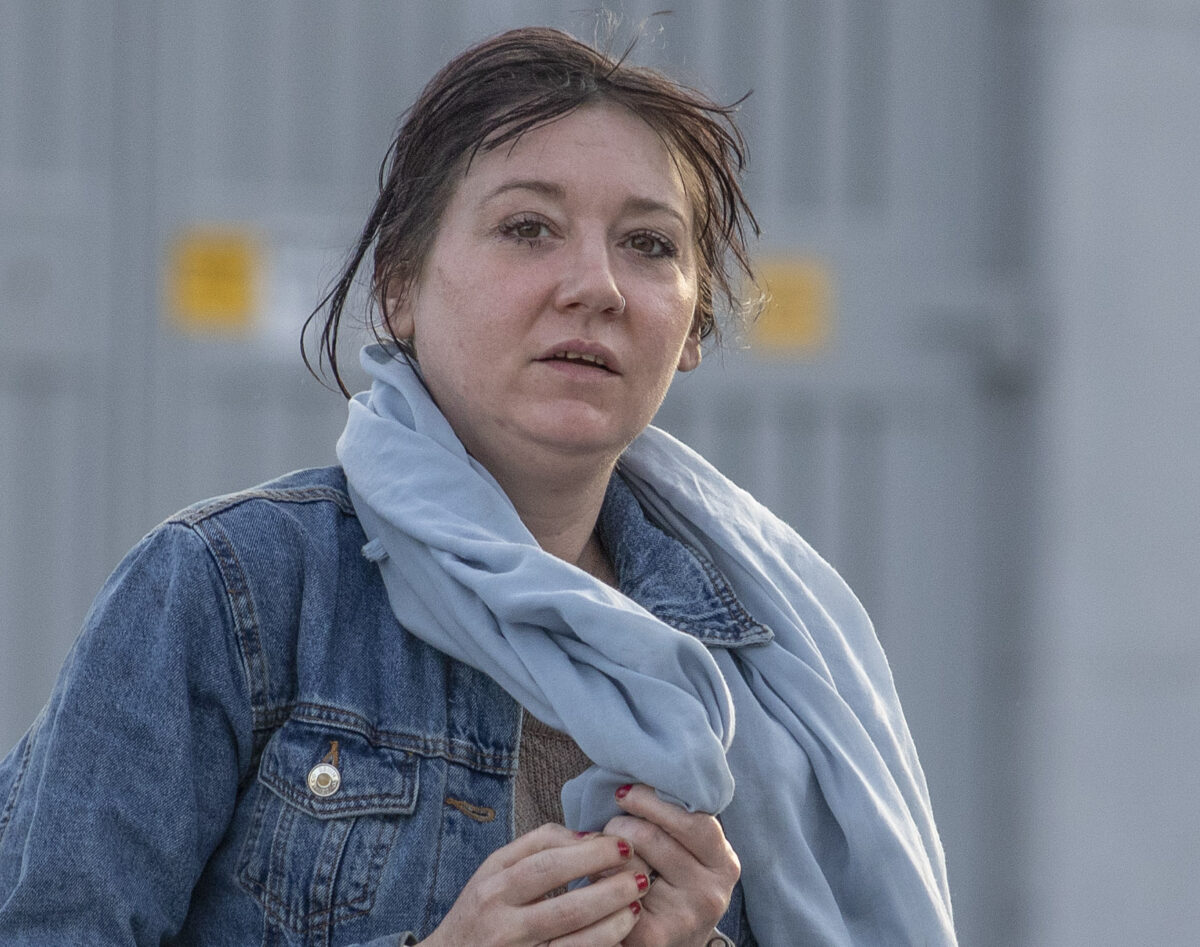 Woman who coughed on, spat at Gardaí should be trialled – Judge

A DISTRICT Court Judge says that a woman who coughed and spat on Gardaí should be trialled in the Circuit Court.

At Buncrana District Court, Judge Mitchell said Maguire’s case should be forearmed to the Circuit Court due to the seriousness of the charges.

The Court heard that in April 2021, Gardai went to investigate another matter. During the encounter with Maguire, the defendant refused to give her name and address.

Maguire, of Tyrconnell Street in Derry, became aggressive to Gardai and coughed in the face of a member, saying ‘fuck the Covid’.

Maguire again suggested to a Garda that she had Covid-19.

At Buncrana Garda Station, Maguire again coughed in the face of a Garda.

While being escorted to the cell, Maguire bit the finger of another Garda and spat on the officer.

While she was being placed in a cell, Maguire broke the skin of another Garda, scraping them with her nails.

Maguire was charged under section 19.1 of the Criminal Justice (Public Order) Act, 1994.

Judge Kelly said he was aware of a similar case which had been forwarded to the Circuit Court and the accused person was given a prison sentence.

Maguire was remanded on continuing bail to the July 8 sitting of the court for DPP directions and the service of a book of evidence.