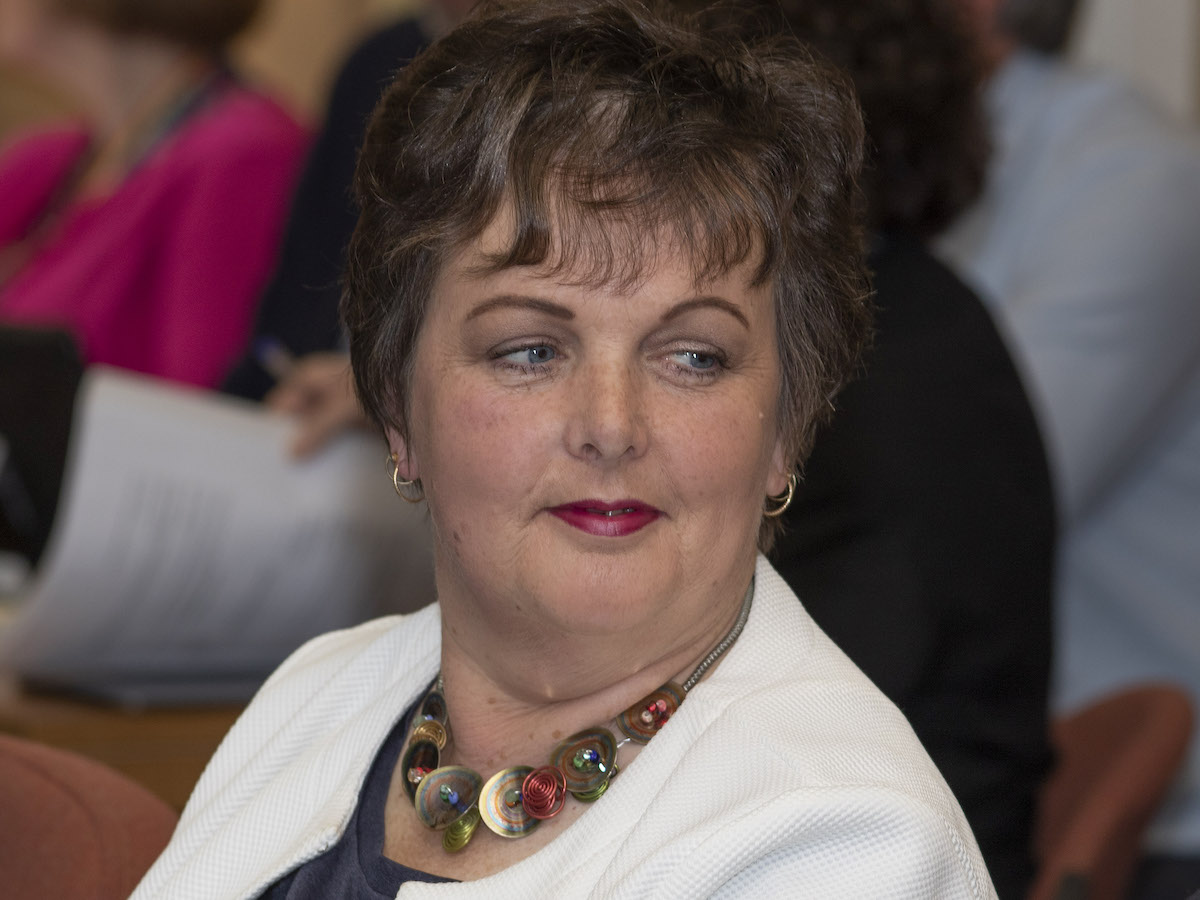 Local Fianna Fail Councillor, Noreen McGarvey, says the loss of the Donegal air connection with Dublin is a ‘devastating blow.’

vital service for many years,” she said.

“This is a very busy route, taking only 50 minutes, used by many people travelling to the capital for work and education and onward worldwide connections. Most importantly, in recent years, it has been providing a much needed service for cancer patients and those attending hospital appointments in Dublin.”

Cllr McGarvey says she understands from Minister Ryan’s office that talks will be ongoing over the coming days to try and restore connectivity to the regional airports.

“The Government must make every effort to ensure that another carrier is appointed with a view to reinstating the PSO at the earliest. The aviation sector, like a lot of businesses, has been hard hit over the last 12 months. However, we must ensure that rural Donegal is

reconnected as the gateway to the county by air. Travel times of 4-5 hours by car or

Cllr McGarvey said she acknowledged the work by the management and staff of Donegal Airport over the decades and she hoped that a viable solution could be reached without delay.