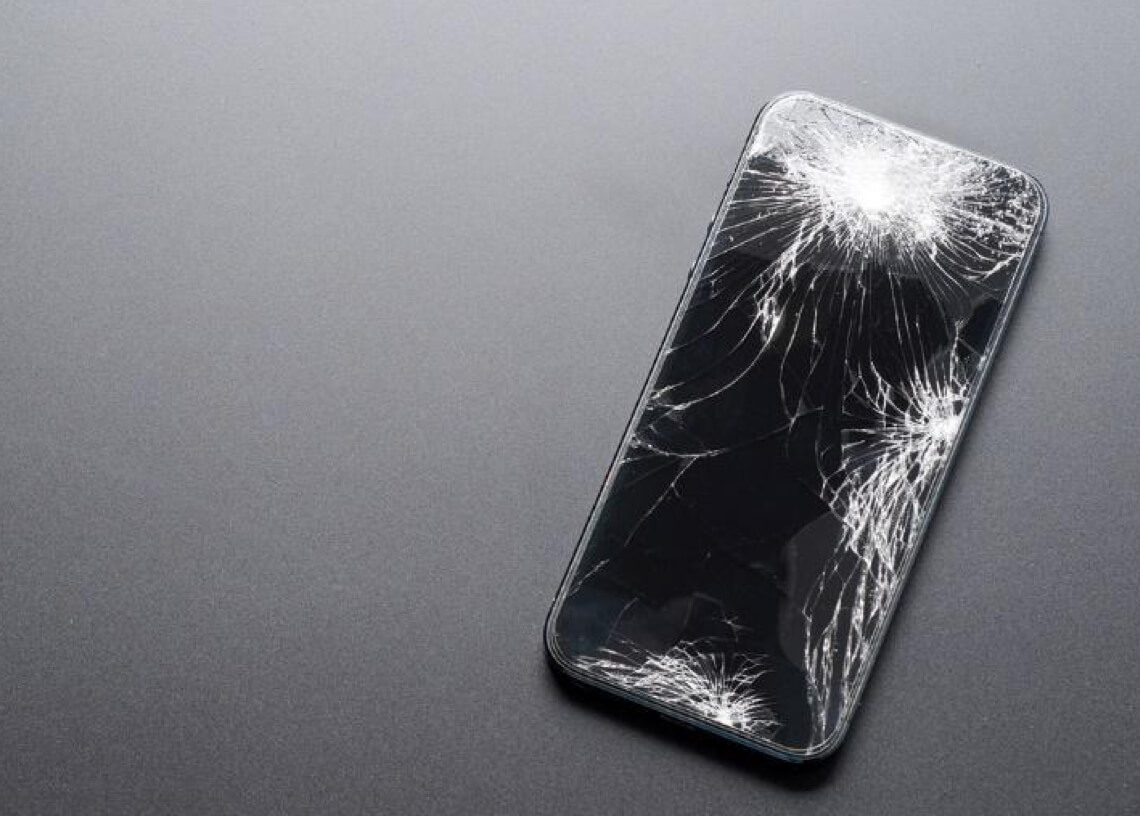 A cracked screen on a mobile phone sparked a row that saw a student attacked by another man outside a school.

At 4pm on September 3, 2019, Gardaí received reports of an incident outside St Eunan’s College.

An injured party alleged that he had been tackled and ‘hit a number of times’.

Sgt Jim Collins told Letterkenny District Court that the victim, a student at the school at the time, said he was on the ground when he was struck. The victim was shaken and sustained ‘bumps and scrapes’, the court heard.

Cinquemani, who has no previous convictions, made admissions.

Cinquemani was a former student at the college, the court was informed.

Mr Frank Dorrian, representing Cinquemani, said the complainant had borrowed a phone from his client and dropped it, cracking the screen.

“That gave rise to an issue over who was responsible for replacement,” Mr Dorrian said. “The argument endured.

“I’m not sure if there were promises to repair the phone in the interim. They encountered each other outside the school. It wasn’t pleasant and wasn’t recommended, but it’s the type of thing that can happen between young men.

Judge Deirdre Gearty adjourned the case to allow for the preparation of a probation report.