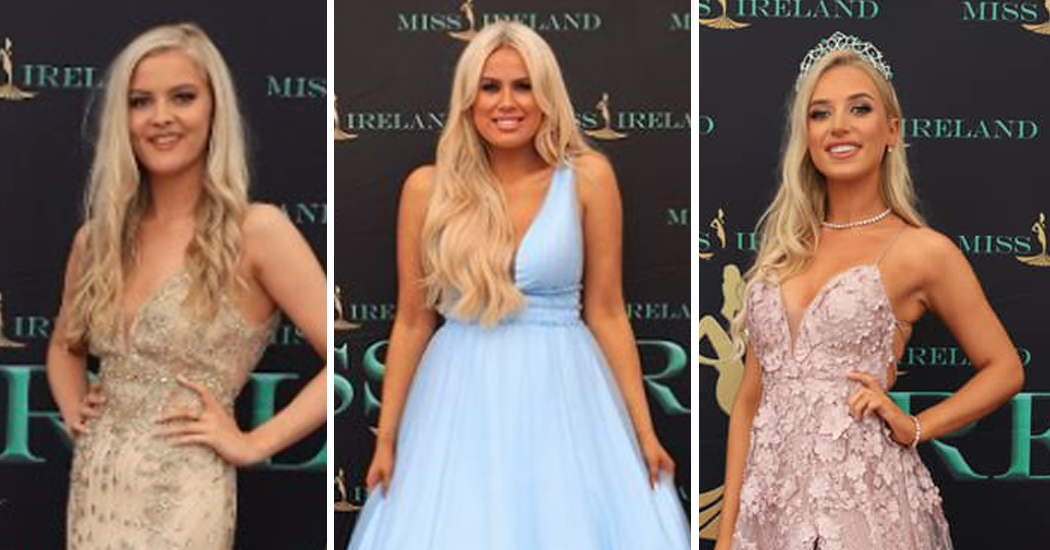 Layla Doherty from Ballyliffin, Kirsty O’Donnell from Letterkenny and Nicole Harron from Donegal Town all competed in a glamorous outdoor show and sparkling ceremony at Lakeside Manor, Co Cavan on Sunday.

Despite missing out on the crown, the high-achieving Donegal women did their families and friends proud on the national stage.

Miss Donegal Town was Nicole Harron, a finance worker with a bachelor’s degree in Business and completed her Honours Degree in Human Resource Management.

Miss Donegal is Kirsty O Donnell, who is studying General Nursing in Letterkenny Institute of Technology.

The winner of Miss Ireland 2021 was Pamela Uba (25) from Galway City. Pamela grew up in direct provision after moving to Ireland with her family from South Africa when she was just eight years old.  Today, a very proud Irish Citizen and a graduate of Trinity College with a master’s degree in clinical chemistry, Pamela hopes to use her Miss Ireland title to represent a more diverse Island on the world stage and believes education is a superpower.

Pamela will now go on to represent Ireland and take part in the 70th Miss World festival in Puerto Rico in December.