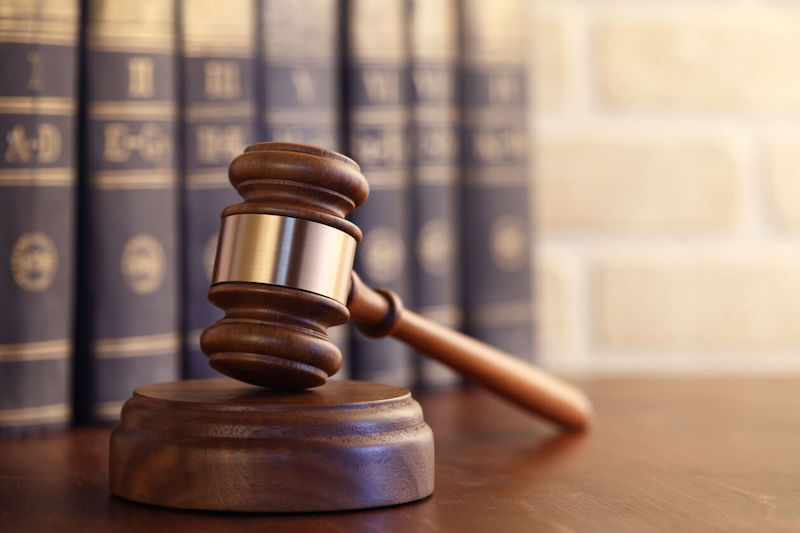 A man found with 29 cannabis plants at his home in Ramelton has been found not guilty of the possession of cannabis for sale or supply.

Conrad Neale appeared at Letterkenny Circuit Court where he pleaded not guilty to the single charge.

The 44 year old from Lennon Bank Cottage was arrested on October 16th, 2018 when Gardai raided his home and found the plants.

He had pleaded guilty to nine charges of the possession of cannabis and morphine and also a charge of the cultivation of cannabis.

However, he pleaded not guilty to the sale and supply of the drug.

Detective Garda Enda Jennings told the court that a number of items were found during the raid on Neale’s home.

Mr Neale claimed that this money had come from his father Gordan who had paid him to build an annex into the house.

The court was also told that Mr Neale Jnr was a carer for his parents.
Neale’s father, a successful author, said he suspected his 44 year old son smoked cannabis but denied that people visited him apart from the odd friend.

Mr Neale, 81, who wrote the well-known book ‘How to buy a house in Italy’ said he thought it was normal for a person of his son’s generation to smoke cannabis.

Both the prosecution and defence barristers were at direct odds in their submissions ot the jury over the two day trial.

Ms Patricia McLaughlin for the State said the quality of plants at the house was not just for his own supply but was used to supply others.

She added that it was done in a professional manner and pointed to all the items founds including the clear plastic bags and weighing scales.

However, barrister for Neale, Mr Peter Nolan, said the operation was ‘miniscule’ compared to any normal growhouse.

“What we have here is an entirely different situation,” he told the jury.

He said this was a “joke operation” and there simply wasn’t enough evidence to convict Neale on the sale of sale or supply.

The jury took one hour and seven minutes to deliberate and returned a verdict of not guilty.

Man found with 29 cannabis plants not guilty of sale or supply was last modified: February 4th, 2022 by Staff Writer
Facebook0Tweet0LinkedIn0Print0