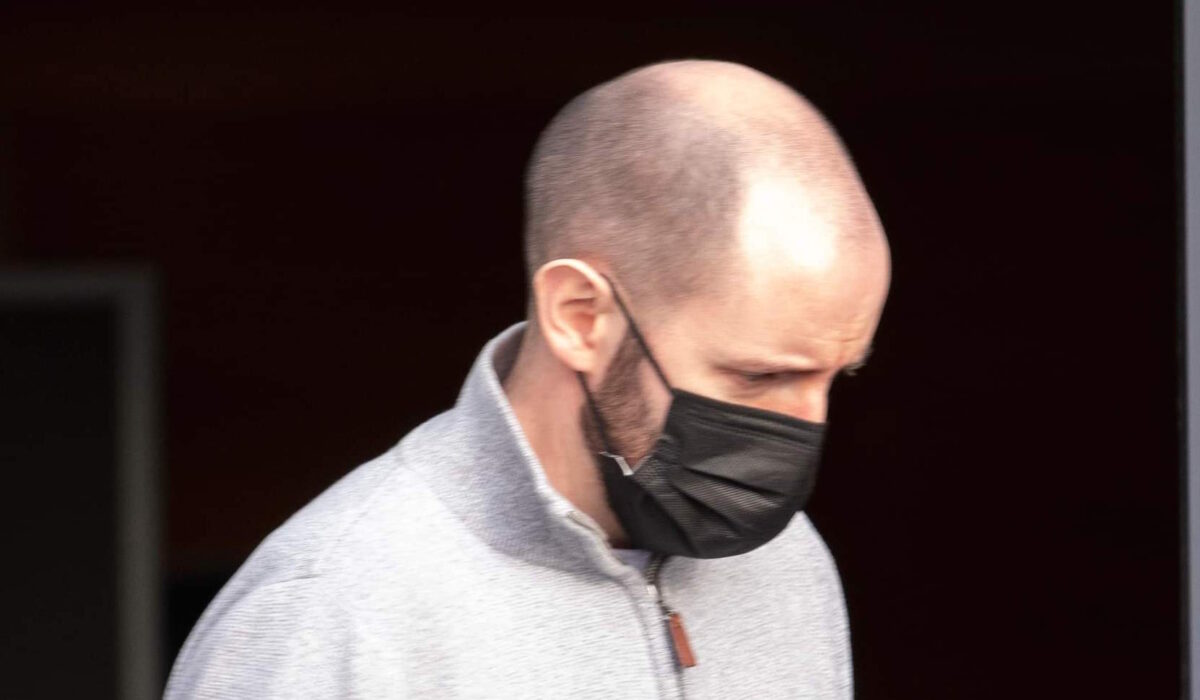 A milkman caught with a cocaine pressing machine, €19,000 cash and a business plan for his drugs has been jailed for two years.

Gardai visited the home of Brian Shiels at Umlagh Cottages in Carrigart on October 21st, 2020 armed with a search warrant.

In a shed they found two iPhones containing ‘tick’ lists of people to whom Shiels was supplying drugs to.

The shed also contained a cocaine press which the accused had built himself.

Shields appeared at Letterkenny Circuit Court where he pleaded guilty to one charge of money laundering.

Shiels, now aged 33, made full admissions to Gardai when confronted and even told Garda Patrick Kelly what the cocaine press was as he was unsure.

He admitted the cash came from the sale and supply of drugs.

Barrister for Shiels, Ms Fiona Crawford said it appeared that her client seemed to have told Gardai more than they knew.

Garda Kelly agreed that the accused was “very forthcoming.”

Ms Crawford said Shields had been put under pressure by a third party to build the cocaine press and that he was selling cocaine to “Dublin boys.”

At one stage he had left Donegal to live in Barcelona to get away from those putting him under pressure but had retuned just before the Covid pandemic struck.

The court was told the €9,040 was nothing to do with drugs and was his sister’s cash which Gardai accepted.

Ms Crawford also said that a “business plan” had been found which Garda Kelly agreed was a plan for “projected profits” from drug dealing.

The publicity from the case had caused a great deal of embarrassment in the locality for Shiels, added Ms Crawford.

She said he had left school early but had returned to college where he had studied computer service and was also a part-time milkman.

He has a partner of five years who has stuck by him and had no trappings of wealth saying this was “a turn in the road for him.”

Passing sentence, Judge John Aylmer said he placed the offence at the lower end of the mid-range of such cases and one which merited four years before mitigation.

However, he noted that Shiels had no previous convictions, had cooperated fully with Gardai and had come under pressure form the people he was dealing with.

He also noted that he was suffering from anxiety and was also abusing both alcohol and cocaine at the time of the incident.

The Judge said he would reduce the sentence to one of three years and would suspend the final 12 months of that three years to encourage Shiels to complete his rehab.

This was on condition that he engaged fully with both the mental health and addiction services upon his release from prison.