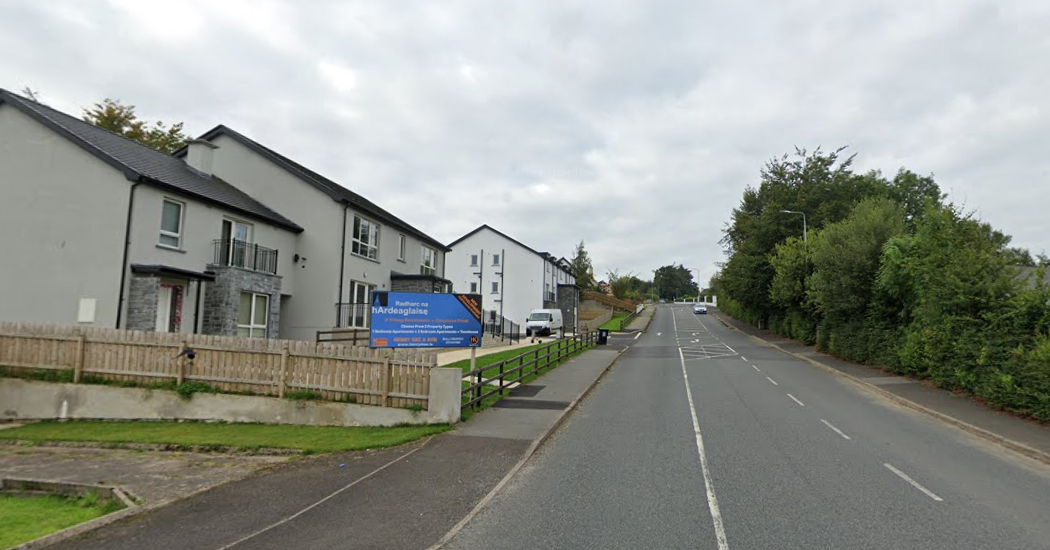 Calls for more Letterkenny estates to be served by Town Bus

There have been calls for residents of Oldtown, Leck, Lismonaghan and the Rahan Road in Letterkenny to get the same privileges as those in other areas of the town that can access the town bus.

Cllr Donal Coyle raised the issue with the Letterkenny-Milford MD last week, highlighting that the area is not served by a bus route, despite the large population living in the many local housing estates.

“There are quite a number of elderly people in the areas, if they want to get into town, and they aren’t in a position to drive themselves, they have to pay for taxis,” Cllr Coyle told the council.

“The people up there deserve all the same privileges as people in other areas of the town.”

Cllr Coyle asked that the housing estates are included in upcoming plans for the extension of the Town Bus routes.

In response, the local authority confirmed that the areas are included in the draft plan for a second town bus route for Letterkenny. A workshop is to be held in the coming weeks with the town bus operator, who is waiting for approval from the NTA to put on additional routes.

Calls for more Letterkenny estates to be served by Town Bus was last modified: February 14th, 2022 by Rachel McLaughlin
Facebook0Tweet0LinkedIn0Print0