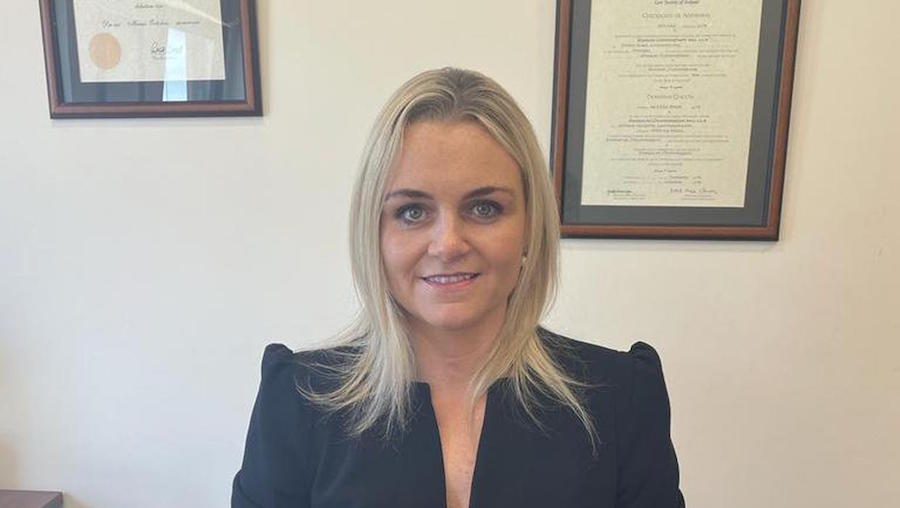 Donegal’s new District Court Judge is to be sworn into her new role in two weeks’ time.

District Court President, Justice Paul Kelly, confirmed at today’s sitting of Letterkenny District Court that Judge Cunningham will take up the position the week after next.

Ms Cunningham will succeed Judge Raymond Finnegan, who was reassigned to District Court Area 5 in November.

Ms Cunningham’s appointment was made by the Government on January 25th.

Originally from The Glebe, Letterkenny, Ms Cunningham was educated at Loreto Secondary School in Letterkenny.

She is married to Sligo solicitor, Seamus Monaghan and they have two children.
Since 2007, Ms Cunningham worked with Hegarty Armstrong Solicitors in Sligo.

Letterkenny woman to take up new Judge’s role in coming days was last modified: May 30th, 2022 by Staff Writer
Facebook0Tweet0LinkedIn0Print0