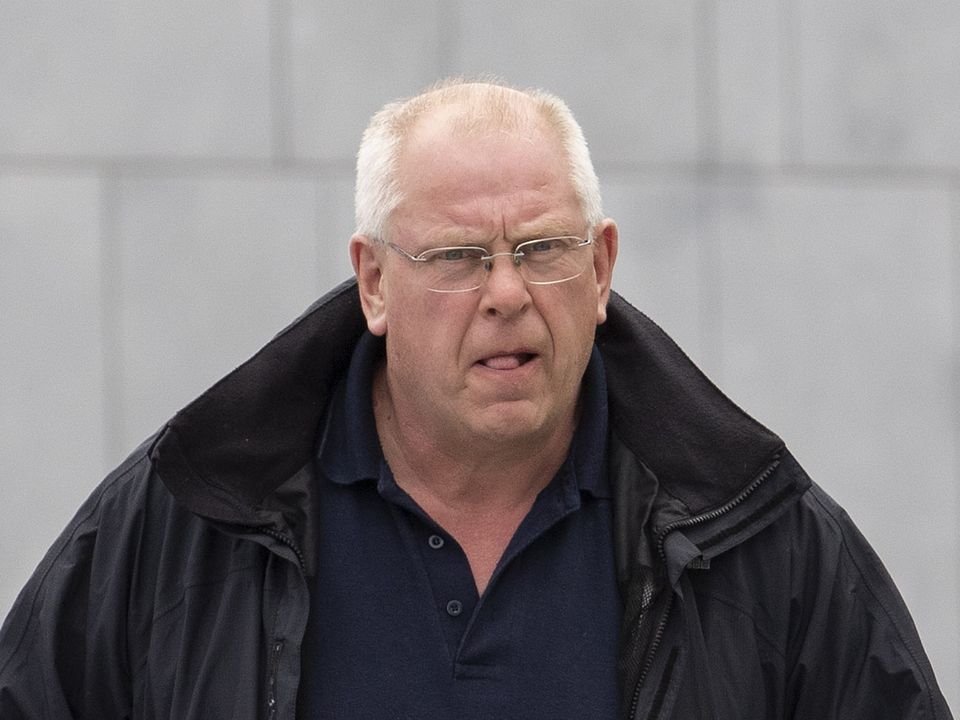 Garda forensic officers are examining a snips device allegedly used in the cutting the wires of a rally car before a high-speed race, a court has been told.

It is claimed that the 62-year-old damaged the car of rally driver Richard Hall.

Crothers is accused of cutting the fuel pump switch, the fan switch, three wires to the rev limiter and the safety switch of Mr Hall’s Ford Escort car.

He is also charged with making a threat intending that Mr Hall to believe it would be carried out, to damage property, to wit, a motor vehicle, a Ford Escort rally car.

Mr Hall had been due to take part in the Historics section of the rally.

All charges are alleged to have occurred at Ballyraine, Letterkenny on June 18, 2022.

The accused is also charged that he, without lawful authority or reasonable cause, did interfere with the mechanism of a mechanically propelled vehicle, the property of Mr Hall, while such a vehicle was stationary.

Crothers is currently on bail having made a cash lodgement of €495 at a previous sitting of the court.

He was ordered not to interfere or contact, directly or indirectly, Mr Hall or any of his equipment.

Garda Sergeant Jim Collins said the matter requires directions from the Director of Public Prosecutions and there may be further charges proffered.

However, he said Garda forensics officers are currently examining a snips which may have been used in the cutting of the wires on Mr Hall’s rally car.

He said when that examination is completed a file will then be sent to the DPP for directions in the case.

The case was adjourned until December.