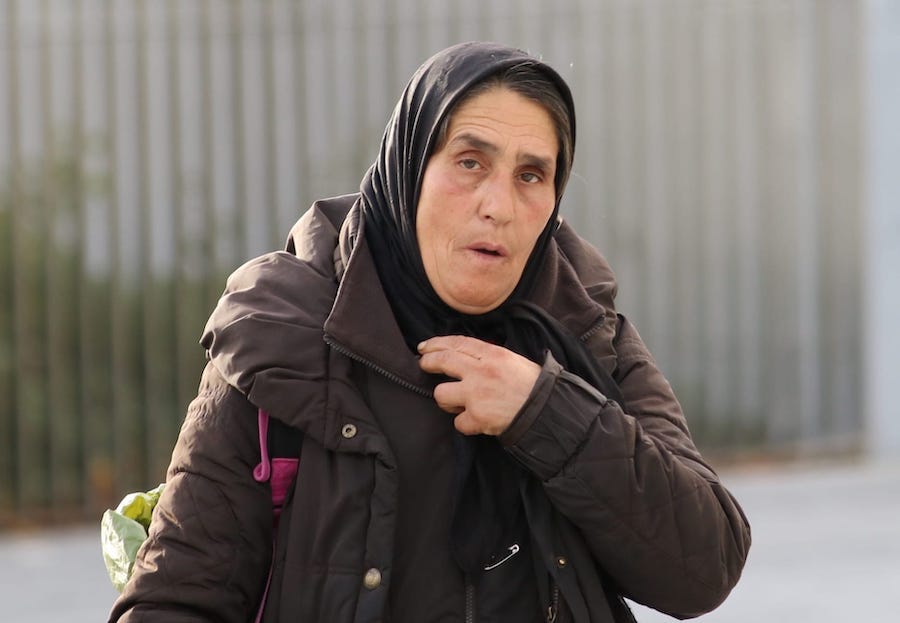 A woman begging for money outside a Co Donegal cathedral was arrested after a number of complaints to Gardai.

Romanian national Ana Calin appeared before Letterkenny District Court today after being arrested during 10am morning mass at St Eunan’s Cathedral in Letterkenny.

The 53-year-old appeared before Judge Éiteáin Cunningham on a charge of begging under Section 2 of the Criminal Justice Act at Sentry Road at 10.35am.

Garda Melissa Browne told the court that Gardai received a number of complaints earlier today regarding a woman begging on the footpath outside the cathedral.

When they arrived they found Ms Calin sitting on a sleeping bag with a paper cup in her hand and some change in the cup.

Garda Browne said that the accused was not annoying passers-by.

Ms Calin was arrested and taken to Letterkenny Garda Station where she was charged but made no reply to the charge.

Solicitor for the accused, Mr Rory O’Brien said his client had only arrived in the country three weeks ago after her husband had died.

Her son had come to Ireland with her looking for work but had not found any and was also sleeping rough.

Mr O’Brien said that his client was not “pestering or annoying” people outside of the cathedral.

He added “She was not pestering or annoying anybody. She was simply laying outside the church looking for the help of good Christian people.”

He said Ms Calin now plans to return to Romania as soon as possible and was in dire financial circumstances.

“She has no income and wants to return to Romania,” he added.

Judge Cunnningham said she would monitor the case and adjourned it until January 23rd.

She released Calin on bail under the agreement that she provide a suitable address within four weeks.