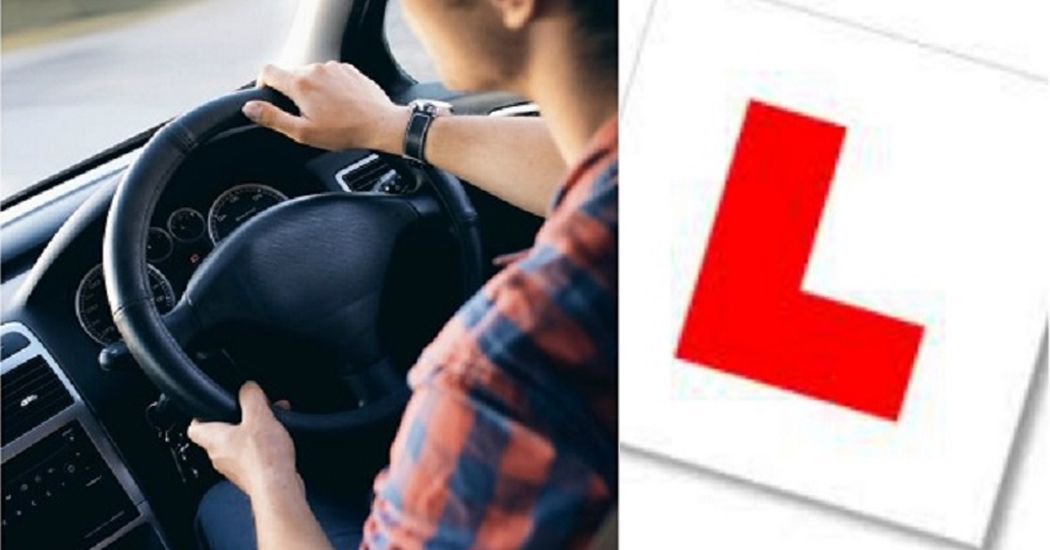 A rural-urban divide has emerged in the latest list of national pass rates.

The average pass rate across all centres in Ireland last year was 53%.

The highest rate of the year was at the Ballincollig test centre in Cork, at 75% last year.

CompleteCar.ie Editor Shane O’Donoghue said the figures suggest a disparity across the country.

“The potential scene we are seeing here is that there is disparity in terms of, maybe, a rural/urban divide,” he said.

“I just wonder is it just easier to pass in some areas than others.”