DANIEL’S COMPANY IS STRICTLY IN THE MONEY WITH €3M PROFITS 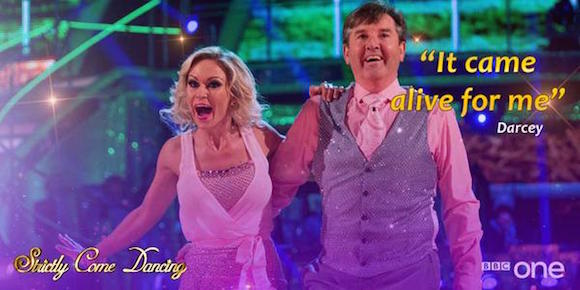 Daniel O’Donnell showed he’s not all songs and footwork as accumulated profits at his entertainment firm topped €2.9 million.

New accounts lodged by the Kincasslagh man to the Companies Office show that DOD Promotions Ltd’s accumulated profits decreased by €102,150 from €3.008m to €2.906m in the 12 months to the end of October last.

The drop in profits is not confirmation the firm made a loss last year and may be attributable to Daniel taking a larger salary from the firm last year, though no details on salaries are provided.

And his profits are set to rise even more with the launch of a new album as well as his appearances on Strictly Com Dancing.