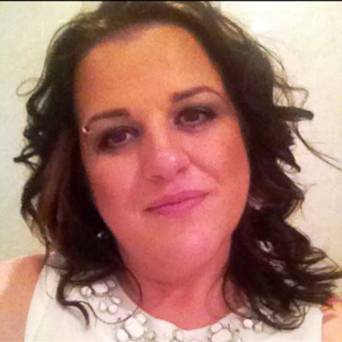 Gardaí wish to seek the public’s assistance in tracing the whereabouts of 45-year-old, Annette Murphy who is missing from her home at Inchenagh, Lifford Co. Donegal.

Annette was last seen on Friday 29th September 2017 in Lifford.

She is described as being 5ft 7’’, with black hair and of medium build. 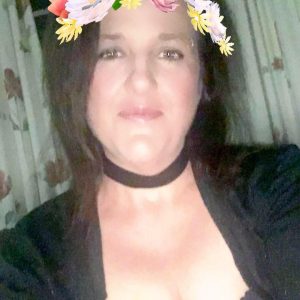 When last seen she was wearing an orange and black top with white stripes, black leggings and black runners with a pink stripe. She also had a bag in her possession when leaving. It is described as being champagne in colour and a Michael Corrs design.

Anyone who has seen Annette or who can assist in locating her should contact Letterkenny Garda Station on 074 9167100, The Garda Confidential Telephone Line 1800 666 111 or any Garda Station.

Second Breast surgeon WILL be appointed to...