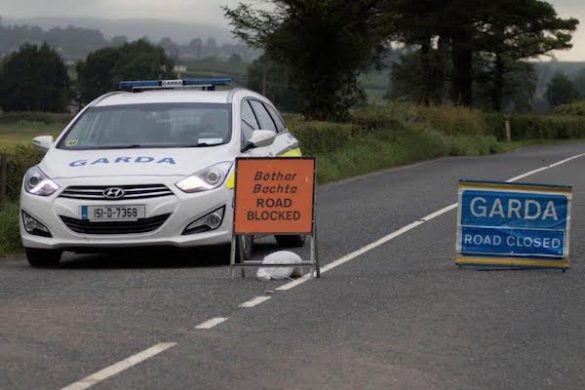 Two charged after Letterkenny incident in which Garda car damaged

Two people have appeared in court charged in connection with an incident which resulted in a Garda patrol car being damaged.

The pair, a man and a woman, appeared at Sligo District Court facing charges arising out of the incident in Letterkenny on Sunday afternoon.

The two who appeared were Jonathan Glenn, of Raphoe and Dionne Woods from Convoy.

Ms Woods was charged with allowing herself to be carried in a vehicle while Mr Glenn faces a series of charges including the unlawful taking of a car, failing to stop for Gardai, having no insurance and dangerous driving.

Ms Wooods was released on bail.

Mr Glenn, who is in his 30s, was remanded in custody and is to appear at Letterkenny District Court next week by videolink.

Judge John Kilraine was told that there may be further charges arising out of the incident.

No details were given of the incident which the pair were charged in connection with.