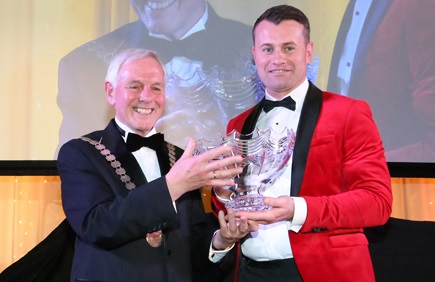 Shay Given honoured as Donegal Person of the Year

Almost five hundred guests turned out to honour Shay Given as the 2017 Donegal Person of the Year in the Ballsbridge Hotel, Dublin on Saturday night.

Shay was joined by members of his family, friends and many loyal attendees of the Donegal Association functions in Dublin for the memorable occasion.

Hugh Harkin, President of the Donegal Association presented Shay with the official honour, which the Lifford man dedicated to his late dear friend Pat Shovelin who passed away in October 2017. Shay said there was no doubt but his friend would be looking down on them on the night. 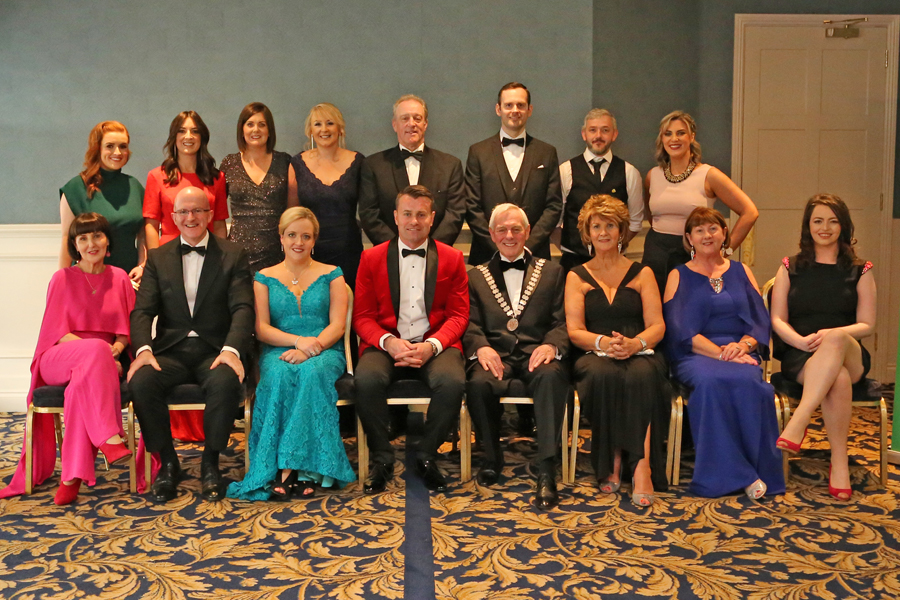 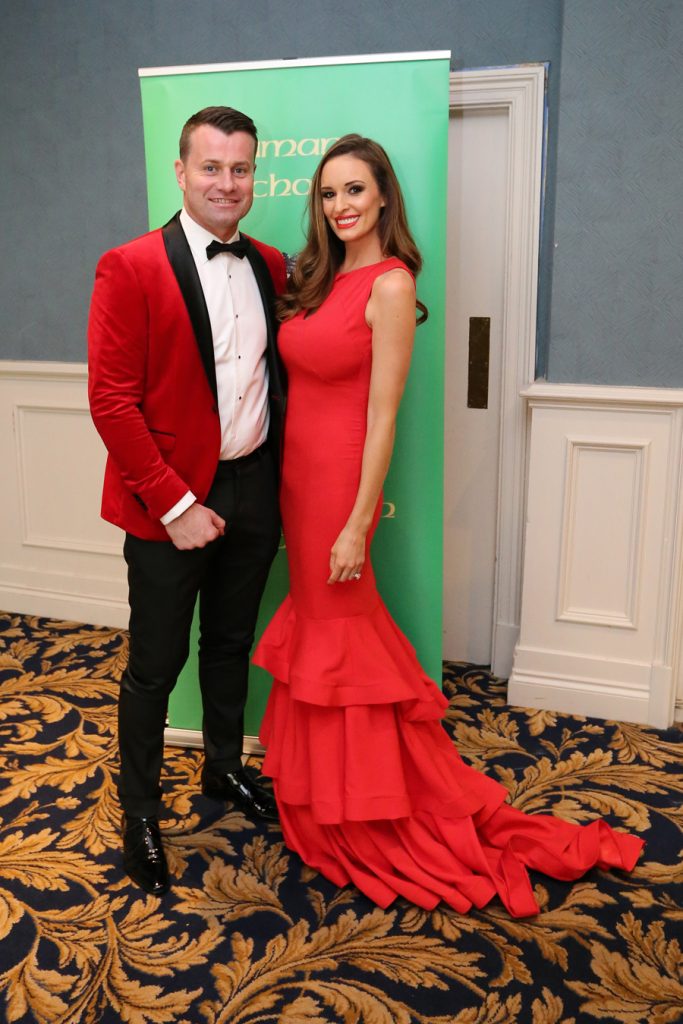 A very special moment was when Shay Given invited his son Shane on stage to read a poem which his primary teacher in Murlog National School wrote about him. Shay spoke passionately of his love for Donegal and that feeling he gets when he is driving from Belfast Airport back to his hometown of Lifford.

Shay remembered his late mother who passed away when he was a young boy and how his childhood consisted of very hard work while selling fruit and vegetables. He joked that when he would try to sleep at night all he could hear was ‘fruit and veg’ ringing in his ears.

Many tributes were paid to the former Donegal Person of the Year Stephen McCahill, who spoke about his past year with the title.

Stephen spoke of how surprised he was to join the role of honour with other wonderful Past Persons of the Year.  He spoke of the great work carried out by the association which is led by two brilliant people Hugh Harkin and Elaine Caffrey. He also spoke of the high esteem which he holds so many of the Donegal Diaspora. Stephen said that Shay is truly an international Donegal person of great significance and he will be an outstanding Donegal Person of the Year. 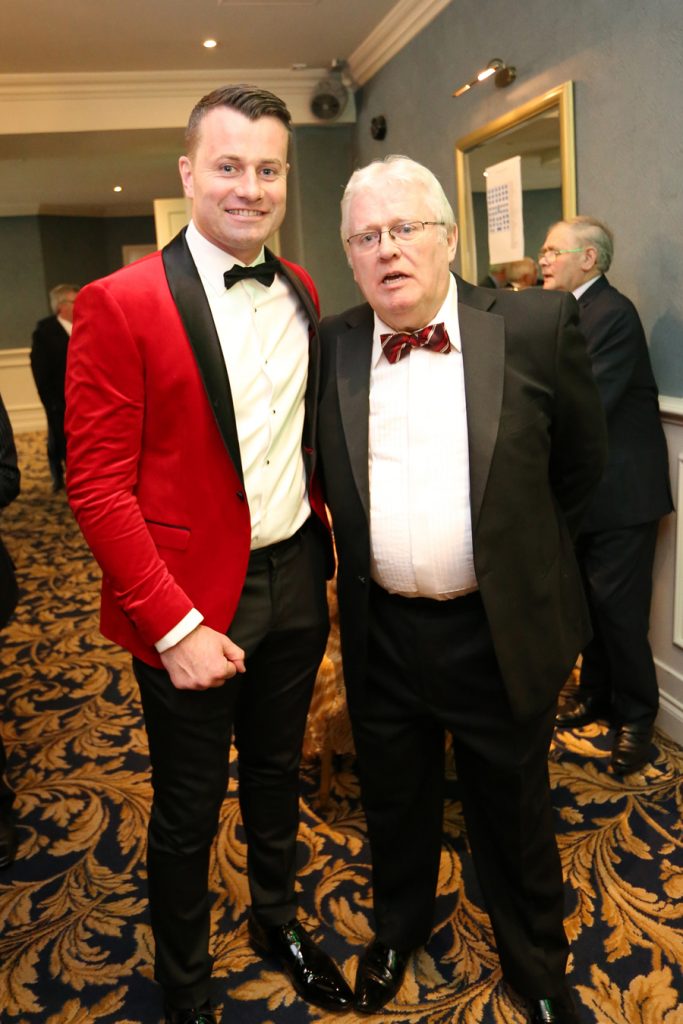 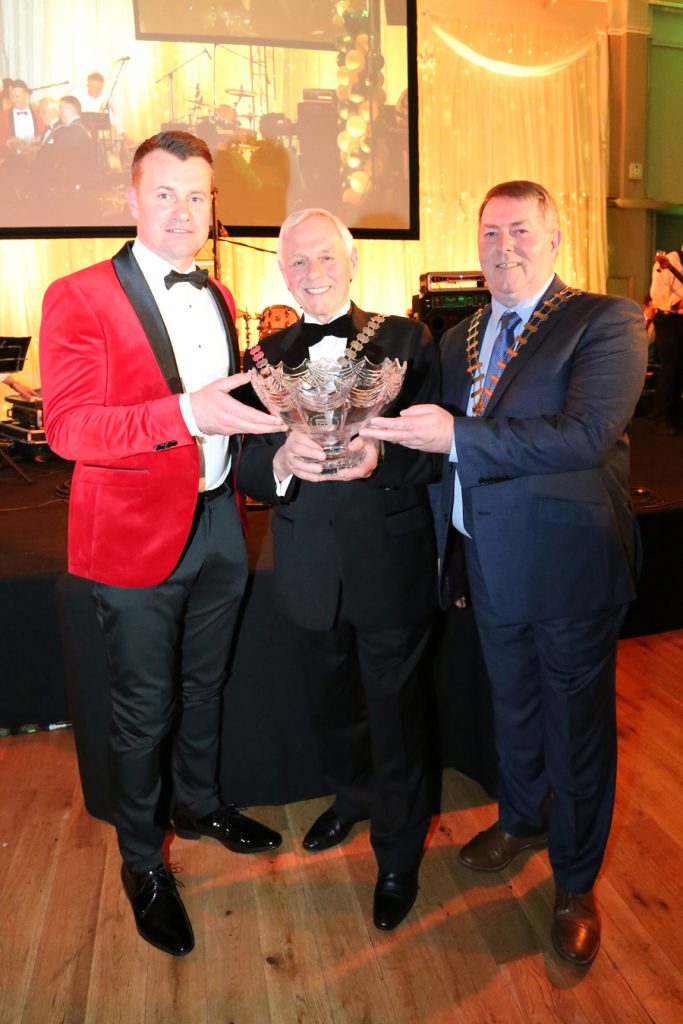 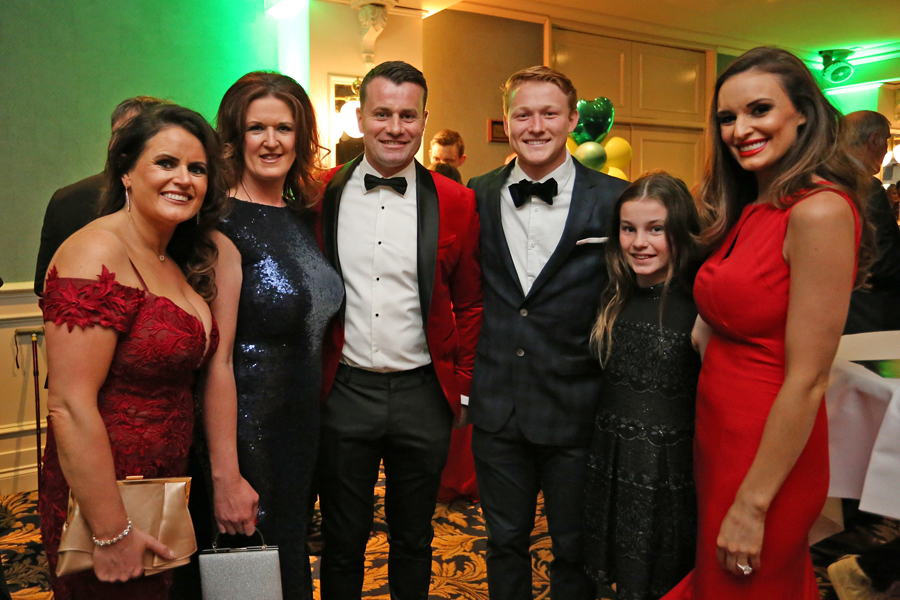 Hugh Harkin, President of the Association spoke of how Stephen McCahill has been a tremendous Donegal Person of the Year – and shows no let up in coming up with yet more great ideas with the people of Ardara.

Hugh paid tribute to Shay Given in saying that he has been a great role model, not just for the people of Donegal but for the people of the country, giving huge sums of money to many charities at home and abroad, during his career.

Hugh spoke of an event which the Donegal Association have been working on recently and the great support received from Donegal County Council, Udaras na Gaeltachta and other businesses in the county. Details of the events which will probably take place in May 2019 will give a practical opportunity to the diaspora to connect. 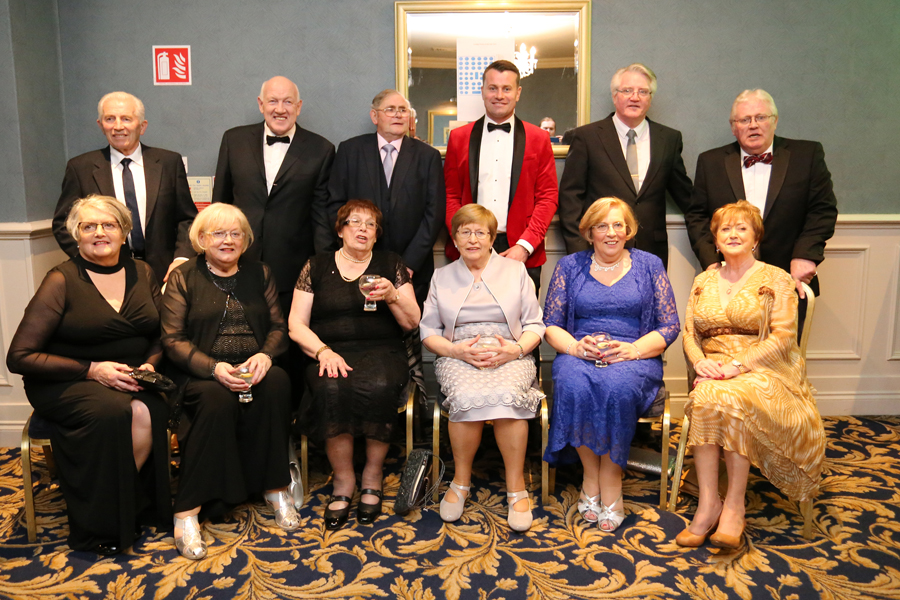 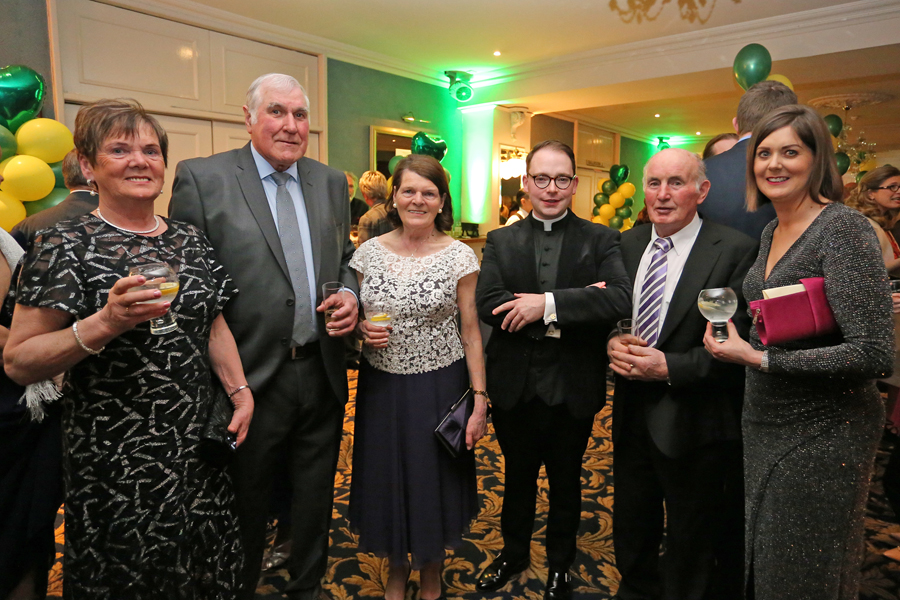 All the way from Aranmore Island for the occasion. Photo: Tim Ralph

Guests enjoyed a reception of Wine, Dúlamán Gin and Silkie Whiskey from the Sliabh Liag Distillery, with Donal Boyle providing the background music.

Cathaoirleach, Elaine Caffrey extended a warm welcome to those present and gave special thanks to John Conmee and Leanne Humphries in the Ballsbridge Hotel, for all their assistance while working to organise the evening. She welcomed the Donegal Associations from Kerry and London to the evening. 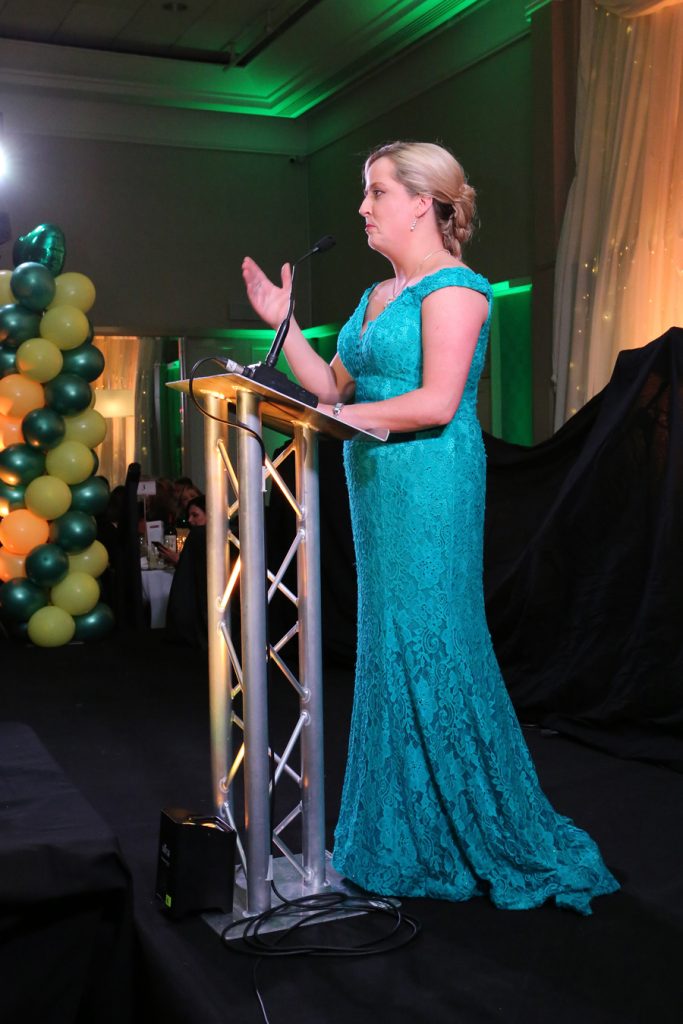 Elaine thanked the Donegal media for highlighting the events that the association hold. She spoke of the level of gratitude towards the sponsors for their financial assistance. The sponsors are Donegal County Council, Kelly Communications, Harvey’s Point Hotel, Highland Radio, Óstan Loch Altan, M & M Groundworks, The Harcourt Hotel, PJ Bonner & Co, The Waterfront Hotel, The Bonnington Dublin and McGinley & Co Accountants. Elaine paid tribute to the former Donegal Person of the Year Stephen McCahill who travelled far and wide during his term and how nothing is ever a bother to him.

There were special prizes for ‘The Best Dressed Lady’ and ‘The Most Dapper Gentleman’.  The winners were Francesca Heir and Francis Houston. The prizes were a voucher for Monkstown Skin and Laser Clinic and a voucher for Louis Copeland. The judges on the night were fashion experts Lorraine Keane and Lisa Cannon. The raffle this year was in aid of Lifford Hospital. 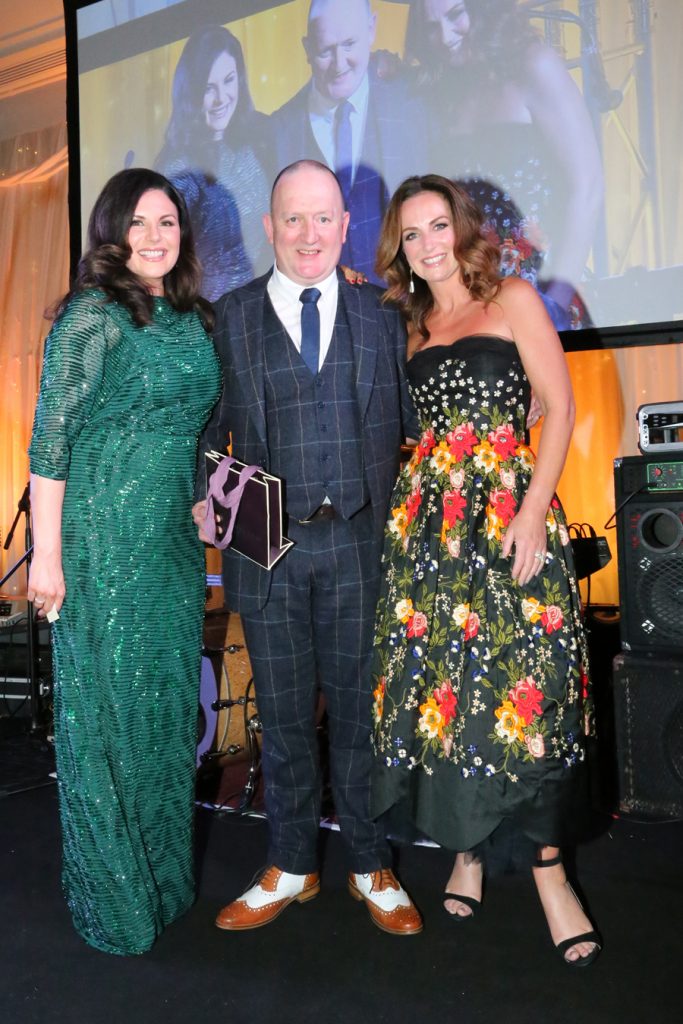 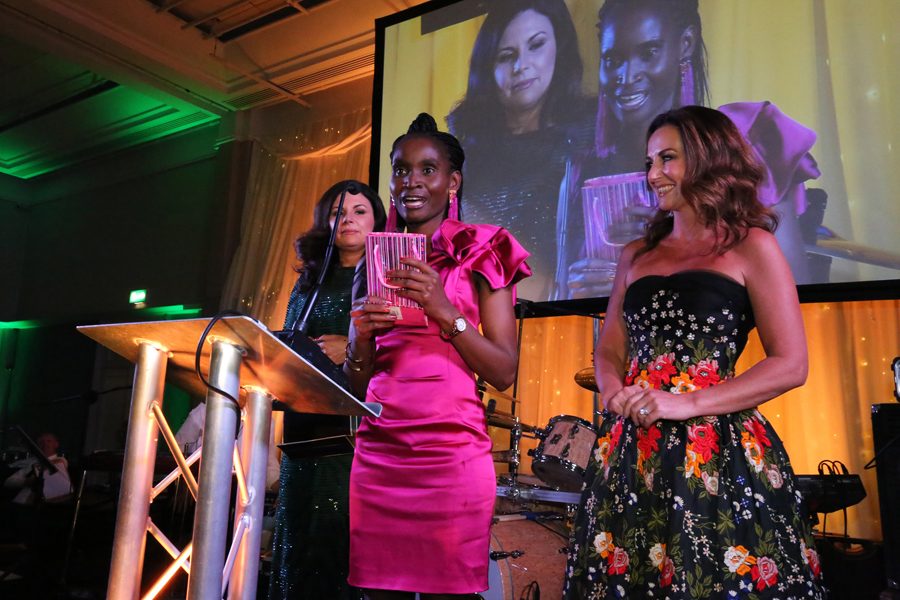 The night was truly fantastic from start to finish with so many special moments for Shay and his guests. Fellow Lifford man Mickey Joe Harte started off the band and it didn’t take long to get the crowd on the floor. The well-known Paul and Mary B Band followed and kept the guests entertained late into the night and ensured the dancefloor was full at all times.

Shay even entertained the crowds with his own rendition of ‘Wild Rover’ and ‘The Hills of Donegal’. The night was a fitting tribute to Shay and the Donegal Association in Dublin wish him well for the year ahead. 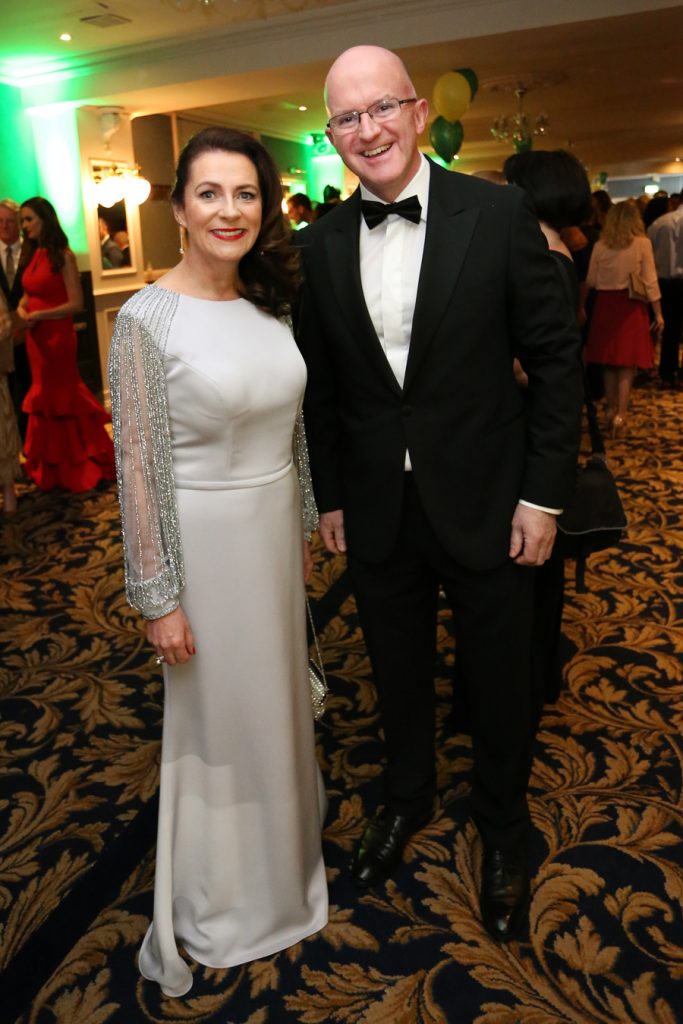 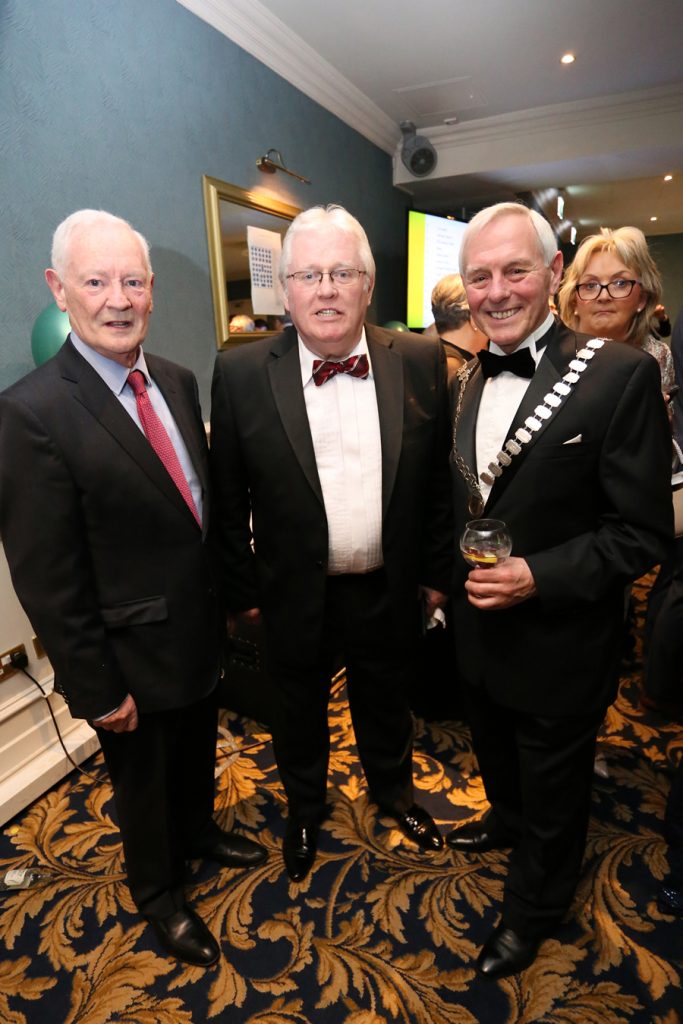 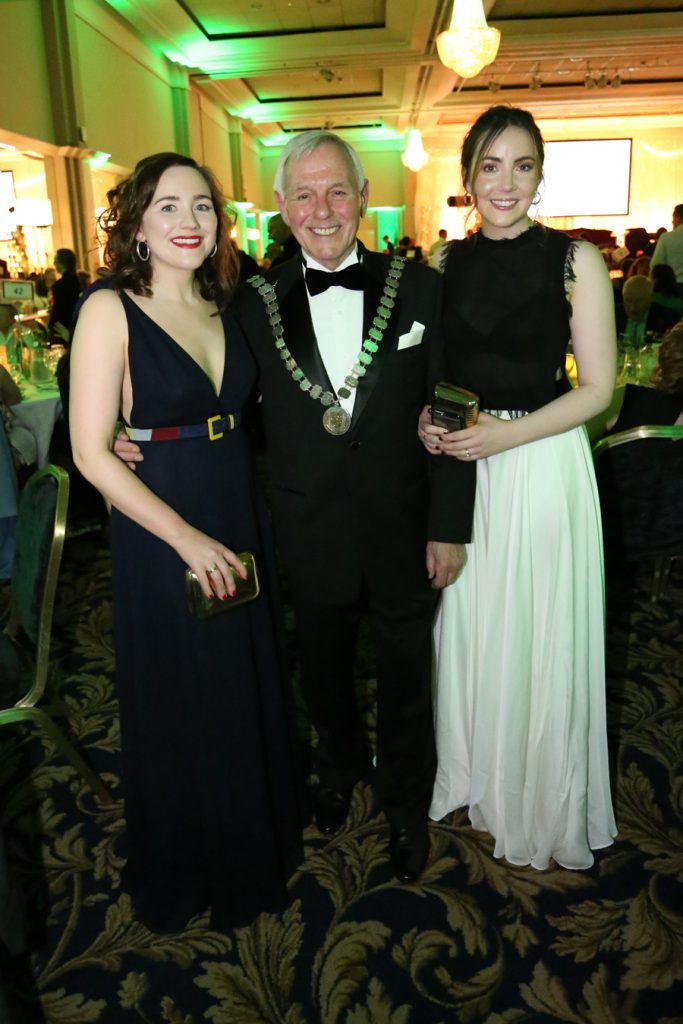