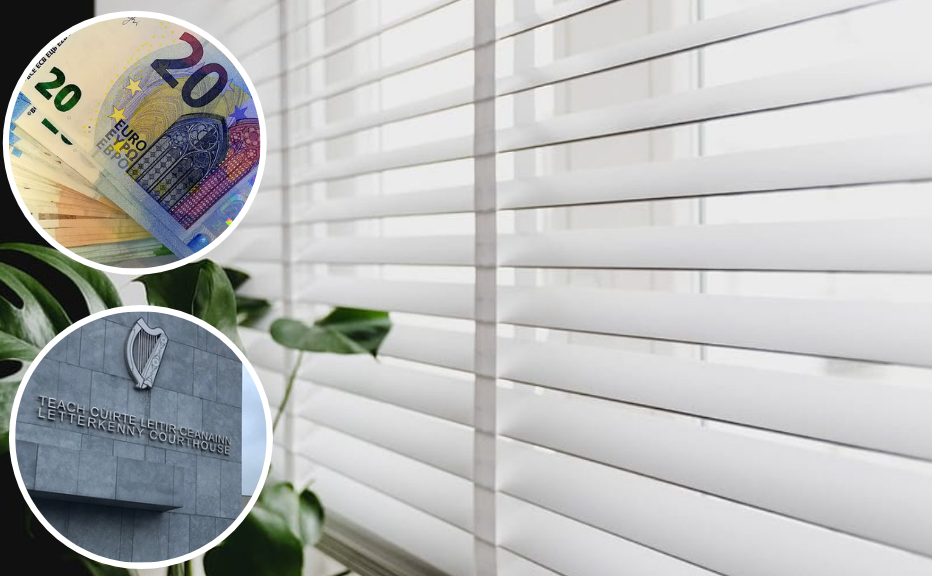 A DONEGAL man has been charged with 12 counts of alleged fraud.

A book of evidence has been served on Michael Cairns, also known as Michael Gallagher.

The accused (31) of Hillfoot House, Linsford, Buncrana, appeared for a brief hearing before Judge Paul Kelly at Buncrana District Court.

The largest amount was from November 2019 when the accused is charged with dishonestly by deception induced a person in Tuam to pay a €2,000 deposit for window blinds.

The DPP has consented to the man being forwarded for trial to the next sitting of Letterkenny Circuit Court, which commences in April.

Garda Brady gave evidence of serving the book of evidence on the man.

Bail was granted with the accused to sign on at a Garda station every second week.