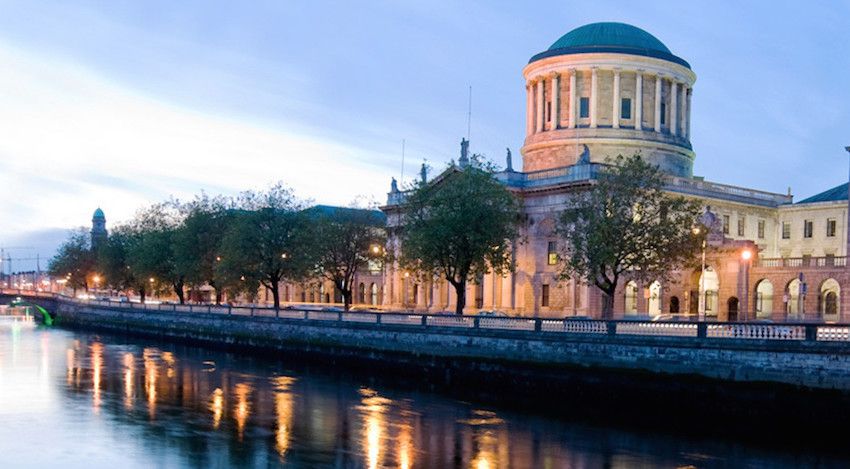 A Donegal woman who had to have the tip of her little finger amputated after a pub door slammed on it has had a €56,000 damages award overturned by the Court of Appeal.

Michelle McGeoghan from Bruckless had sued over the incident which took place in the early hours of 6 August 2012.

She was leaving McLaughlin’s Bar in nearby Dunkineely when a door slammed onto her finger.

The court heard the main door to the pub was shut because it was after hours.

Ms McGeoghan had claimed the corridor she used to get to the exit was dark.

She opened the door with her right hand and grabbed the edge with her left intending to pull it towards her but it slammed shut.

Her little finger was severely injured and the tip eventually had to be amputated.

According to RTE, Ms McGeoghan was awarded €56,250 at the High Court after a judge said there was contributory negligence on her part of 25%.

The High Court found the defendants had failed to ensure a door closer fitted to the door was functioning correctly to prevent it slamming.

However, both sides appealed and yesterday the Court of Appeal allowed the appeal by the defendants.