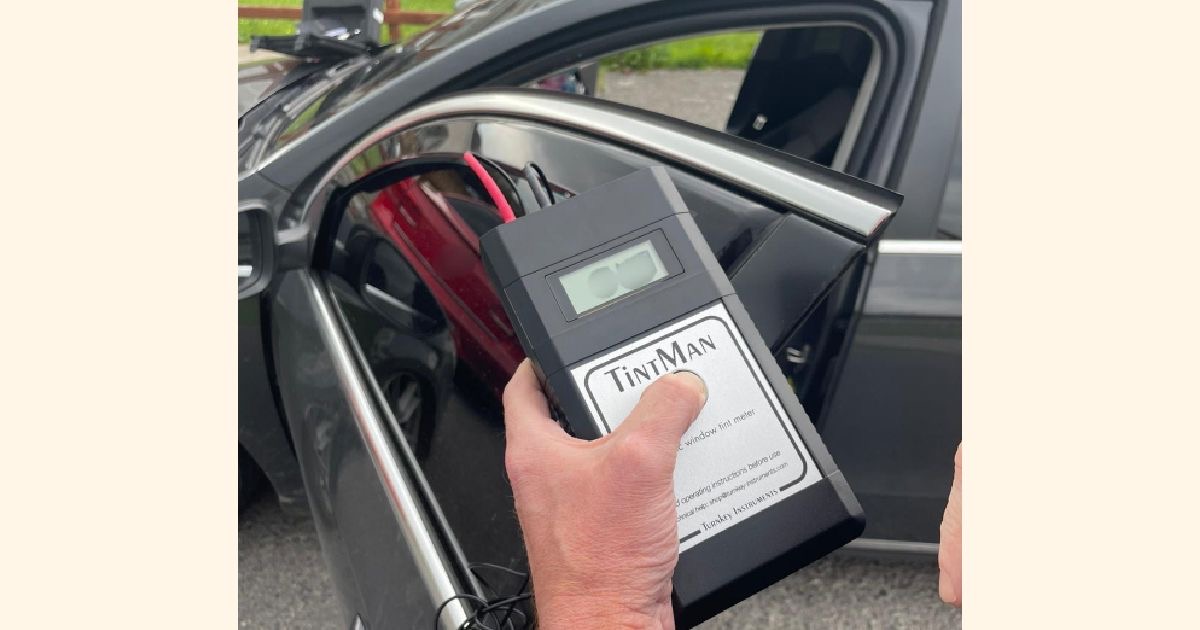 A COURT has heard that tinted windows in a modified car led to a crash as the driver’s visibility was reduced.

Aidan Doherty of Cruck, Carrowmore, Gleneely, was before Carn District Court charged with driving a dangerously defective vehicle and driving without insurance at Ballygorman on December 24, 2019.

The owner of the car, Gareth McCandless of Bree, Ballygorman, Malin, was also before the court charged with being the owner of a defective vehicle and allowing Doherty to drive it without insurance.

Garda Sergeant Sean McDaid told Judge Deirdre Gearty that Gardai were called to the scene of a collision outside the Star of the Sea chapel on the evening of Christmas Eve.

They came across two badly damaged cars and Doherty admitted he was the driver of one of them.

The court heard that Doherty pulled out of a side road, into the path of the other car.

Sgt McDaid said that, following a PSV inspection, it was discovered that the defendant’s Opel Astra was modified to the extent that it was in a ‘dangerous pre-accident condition.’

Defending solicitor for Doherty, Mr Frank Dorrian, said the car was fully insured, ‘then these defects turn up.’

He said the modification amounted to the suspension being lowered and the windows tinted.

“My client made sure the injured party was not at a loss,” Mr Dorrian said.

McCandless’ solicitor, Mr Ciaran MacLochlainn, told the court the car was in fact modified by the previous owner and his client did not get a chance to correct them.

“It was a winter’s evening, light was low and the tinted windows caused the crash,” he said.

Mr MacLochlainn said his client worked hard as a plasterer’s labourer, had no previous convictions and that he had successfully completed the Pro-Social Driving Course.

Judge Gearty said the incident should serve as a ‘salutary lesson for everyone’ and that it was an expensive one for both defendants. She proceeded to strike out all charges.