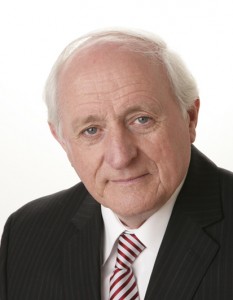 A DONEGAL County Councillor has admitted making double expenses claims and could face being banned from holding public office.

It will will issue a ruling on the allegations within weeks.

He is accused of claiming mileage and subsistence costs from Donegal County Council and Údarás na Gaeltachta for the one conference in Dungarvan in March 2007.

Mr Doherty was also accused of making overlapping claims for another conference and a meeting of Údarás na Gaeltachta that took place at separate locations in November 2008.

Councillor Doherty had repaid any money claimed on the double to Donegal County Council a year prior to a complaint being made to SIPO.

Counsel for Pádraig Doherty, Richard Lyons said his client accepts the alleged contraventions against him and that there was no financial loss to either public body and Mr Doherty maintains he made inadvertant errors and mixed up his dates relating to the expenses claims.