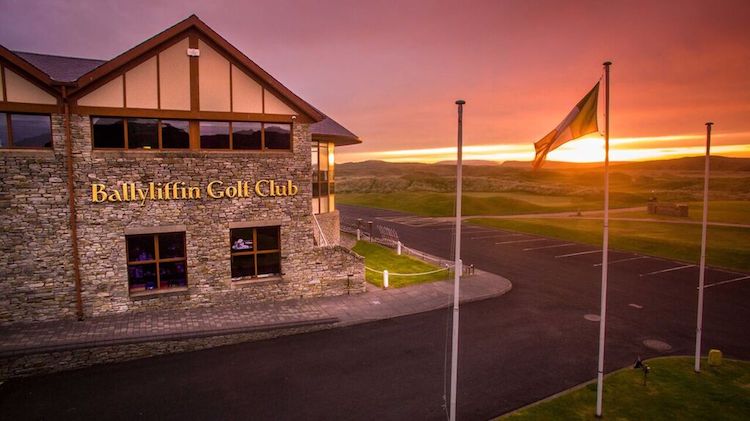 ‘Undoubtedly they will be back’ – Ballyliffin say Irish Open will return

The Irish Open is likely to be back in Donegal, with the European Tour having expressed an interest to return following the success of the 2018 version hosted in Ballyliffin

The Glashedy Links at Ballyliffin held the Irish Open in July and it proved a huge hit.

An estimated 120,000 people witnessed the three days of action as Russell Knox overcame Ryan Fox in a play-off to capture the top prize.

It was the first time for the Irish Open to be held in Donegal and Ballyliffin Golf Club’s General Manager, John Farren, says it won’t be the last.

“Undoubtedly they will be back,” Farren told BBC Radio Foyle.

“It was one of the most successful Irish Opens ever.

“The stakeholders want it back here. The club would certainly be interested in talking to them.

“ It would probably be four or five years before it’s back here. We will need that time to assess the success of the event. At this stage, the impact seems to be positive and would be worthwhile revisiting.”

Farren says the numbers attending was an ‘endorsement’ of the decision to bring the event to Ballyliffin.

He said: “To an extent, we did surprise them all.

“The European Tour were absolutely overwhelmed by the success of the event. Spectator numbers are what an event is judged by.”