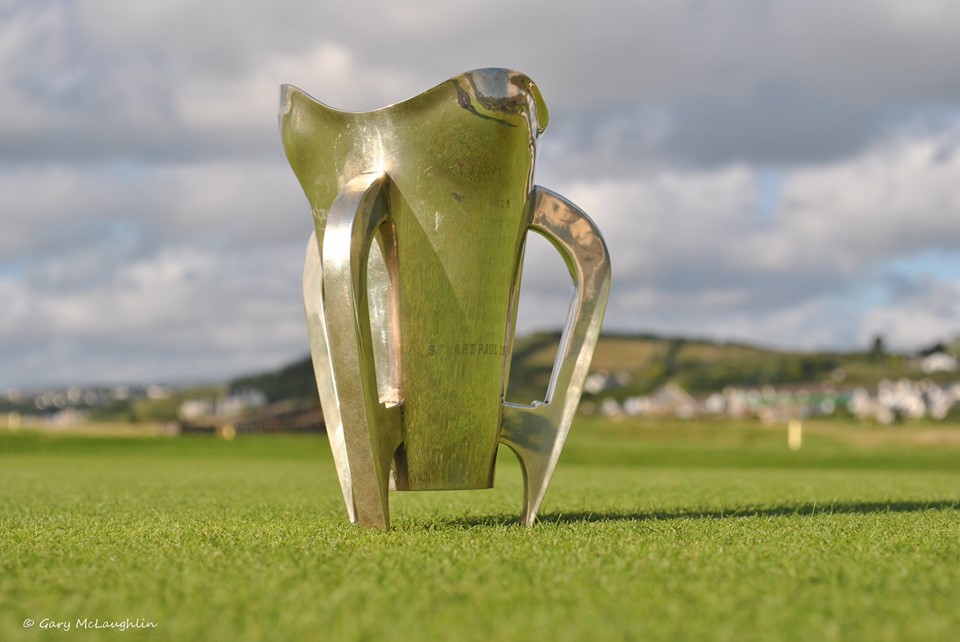 The North West Golf Club Scratch Cup has always been a great trophy to win since its inception back in 1968.

This year’s event takes place tomorrow and and the timesheet has filled up fast.

Refreshments provided on the day.