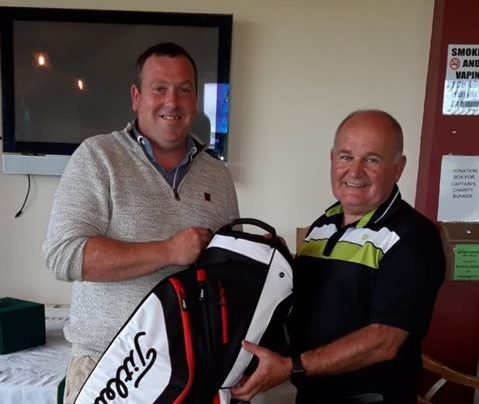 The North West Captain’s Outing recently took place at Greencastle Golf Club in favourable conditions with a great turn out of 86 taking part.

Michael Duffy playing off 17 for last time came home with a fantastic score of 48 points that would win any competition.

With a break of tie required to split the next three golfers.

Organisers would like to extend their deepest compliments to the staff and catering at Greencastle which made a good day had by all.