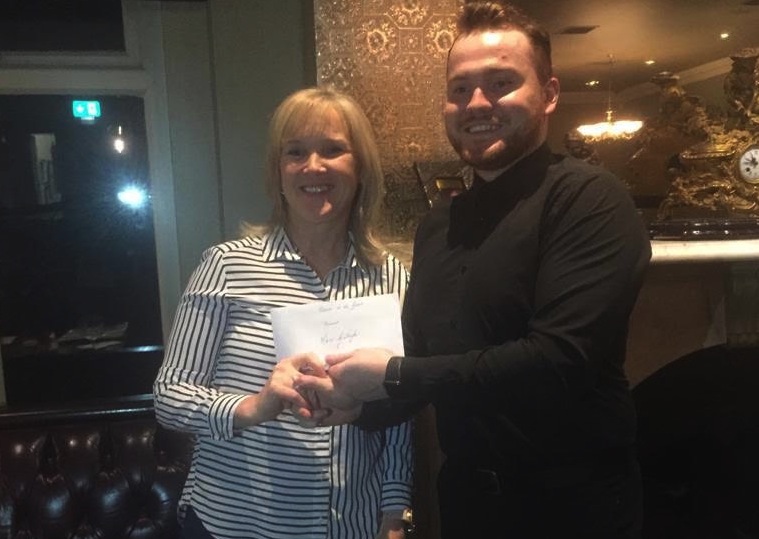 The first competition in September was sponsored by Browns on the Green and Kate Gallagher won with 33 points.

Picture: Kate Gallagher receiving her prize from Shane of Browns on the Green

The September Medal on Tuesday 3rd was won by Anne Cannon 72 net, Marian O’Sullivan was second, 76 net and Angela Kilgallen was third, 78 net.

On Saturday 7th Letterkenny Ladies had a strong team competing in Portsalon for the Mary McDaid Cup and were only narrowly beaten by the home club on the day.

On Sunday 8th there was a great turn out in numbers and style for the Past  Lady Captains Day. Marian O’Sullivan was worthy winner with 36 points. Mary Murray was runner up with 34 points. Anne Condon with 33 points was third and Sandra McMonagle took fourth spot with 32 points bot. 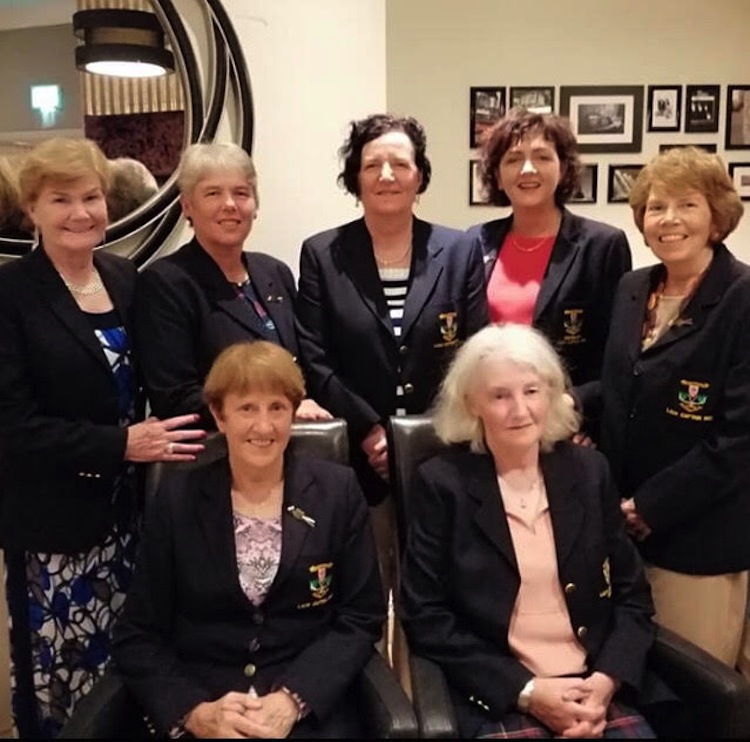 Marian O’Sullivan Overall Winner of the Past Lady Captains Day pictured with the present Lady Captain Angela Bradley and other prizewinners.

Mary Ellen McNulty’s 18 points won the Front 9 and Nellie McHugh won the Back 9 with 16 points.

The first Hamper of the season will be played on Sunday 22nd. There are a few more club competitions to be played before the end of the month and then it’ll be turkeys and Hampers all the way to the end of the year. 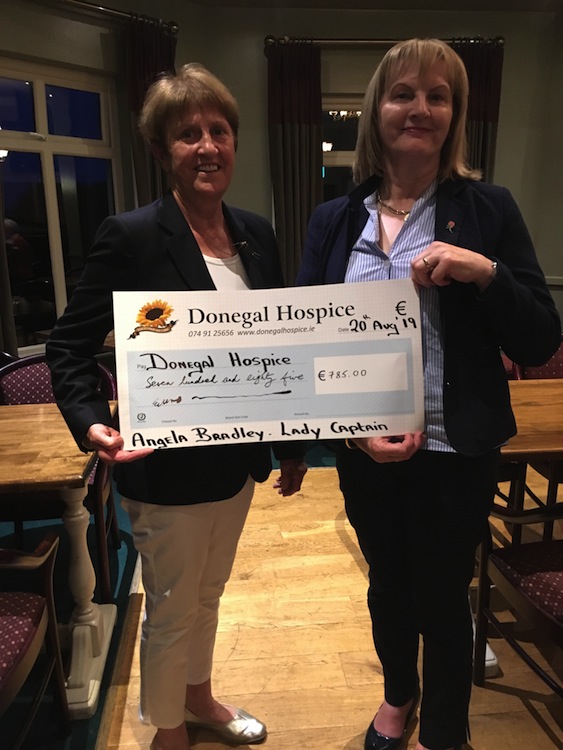