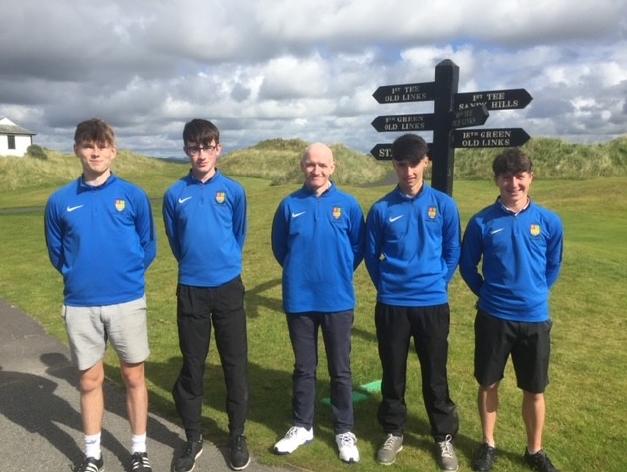 The young guns at Dunfanaghy Golf Club are painting a bright future for themselves with their many successes.

Dunfanaghy golf club is currently very proud to boast four elite junior players, three of them on Ulster underage panels, while the fourth is on the national panel.

Between them they have won All Ireland titles at Under 14, 15, 16 and 17 level in the past two years and are part of a large panel of boys who are Category 1 players that have won four out of the last five Donegal U16 championships. 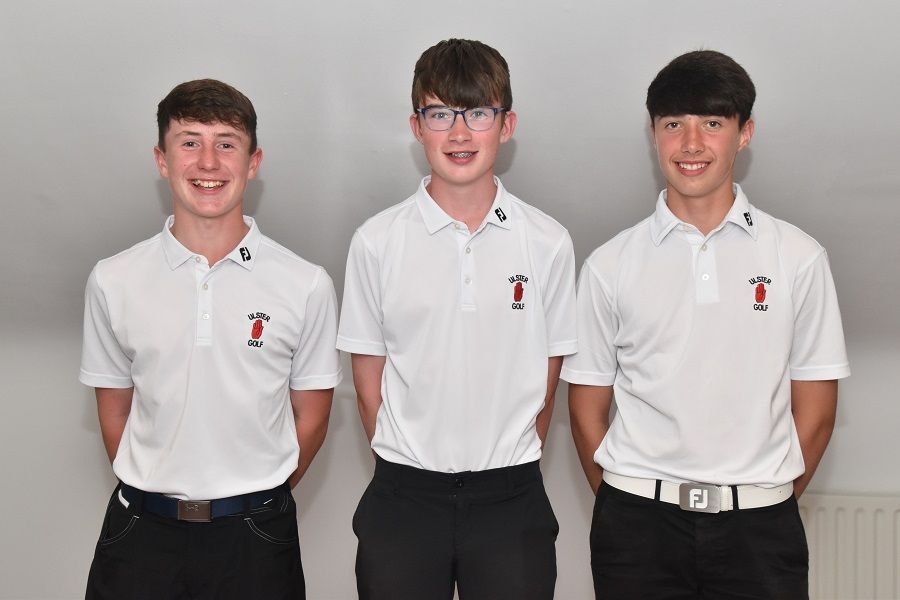 These players are part of a wider group that compete annually in the Paul McGinley underage club competition. In many of the more densely populated counties of Ireland, these statistics may not be overly startling, but given that the club is in rural North West Donegal, where a good golfing day is when the rain is not coming in horizontal, these successes are to be applauded.

These juniors are members of the Harry Vardon designed golf course in Dunfanaghy. The club, which boasts a membership of around 600 from all over the island of Ireland, and beyond, has been in existence for over 110 years. Ten years ago, as was the case in many clubs across rural Ireland, the club was facing a crisis. An ageing demographic was not putting pressure on the timesheet and even in the height of summer it was possible to have your pick of tee times. Now, as the honours testify, 10 years on, it is quite a different story.

The success is largely down to two members, who had the vision and energy to address what could potentially have become a critical situation. James Sweeney (past President) and Brian Dolan (past President and past Captain), realised that the future of the club lay with the members, and if the club was going to survive long term, it needed to grow from within. And so Junior Golf Drop In sessions were set up, and children of members encouraged to participate. This was supplemented by training and coaching from the Club Professional, Seamus McMonagle. In later years, Daniel McColgan who is the club’s Youth Convenor has been heavily involved in the Saturday morning sessions.

Since these baby steps in 2010 / 2011, the story has evolved, much like the world table tennis champion Matthew Syed’s story. His success was built on access to facilities, coaching and competition and, as a result, the street where he grew up produced national, Commonwealth and Olympic champions. Could the same thing potentially happen in Dunfanaghy? From that initial group of players, 2 of them, James T. Sweeney and Luke Kelly, have tasted success. James T is on the Ulster 16 panel (having previously been on a victorious Ulster Under 14 team), while Luke is the current Ireland Under 17 champion and previously an Ulster Under 16 Champion in 2019.

In order to give the boys the experience of competitive golf, teams were entered for both the Fred Daly and Donegal Under 16 competitions in 2015. This was a steep learning curve for the young boys. Their average age was only 12 and their handicaps ranged from 10 to 20. Although they were teeing off against 18-year olds who were scratch golfers, their remit in that first Fred Daly match, was clear: simply try to win one match to avoid a dog licence! In that first team, James T and Luke were joined by Conor Hanna, Carlos O’ Reilly, Tom McClintock, James Marriott, Rory Kelly and Michael Dolan. The following year was different and the Donegal Under 16 Championship was a very real possibility. Under the captaincy of John Hanna, the team beat the much-fancied Letterkenny to win the first male pennant for 50 years. 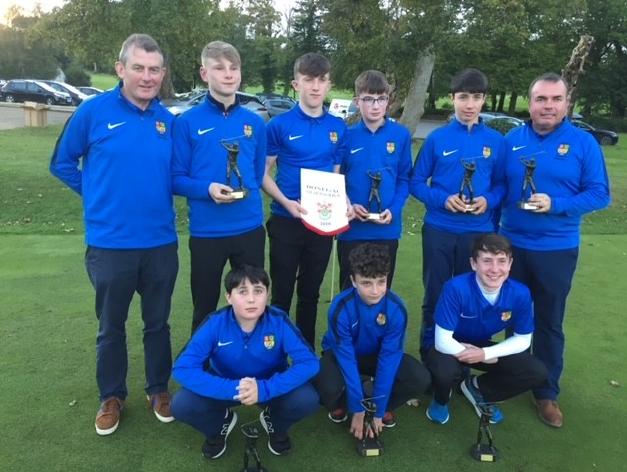 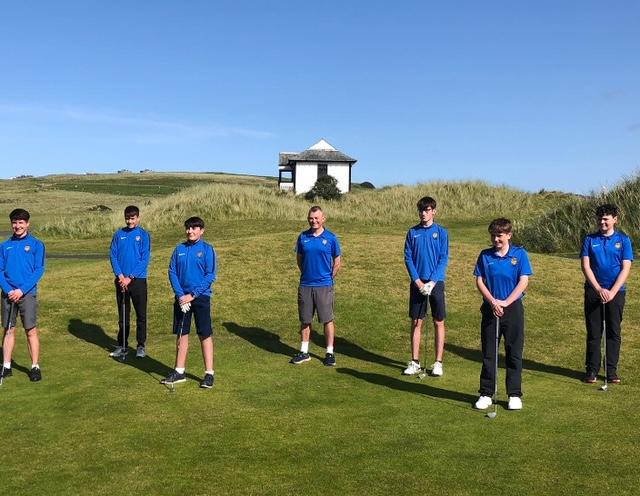 Shortly after this success, the club was delighted to welcome the Hogg family into the area. Darcy Hogg is Ireland’s leading Under 16 player winning the 2020 GUI Order of Merit and his younger brother Evan is in the Ulster Under 14 panel. Both players integrated seamlessly into the club. The success of the boys is reflected in the growing junior membership of the club. Now it is not just the children of golfers who are involved. The reach has been extended to families where golf had not previously been a consideration.

“Dunfanaghy Golf Club is a great example of how a golf club and a pro like myself can work together to get a successful junior academy up and running, helping to develop and support young players of this quality and talent. It does take time and requires the support of junior committee club members to help out on a weekly basis, sometimes more. Watching these junior golfers enjoy the game and commit to coaching is very rewarding and once nurtured is a skill they will have for life” commented Seamus.

With this abundance of talent flowing through into senior golf and a rich pipeline of youth, the future is looking very good for Dunfanaghy. Not all the players will be single figure handicappers but all will have the basics to enjoy golf for many years.