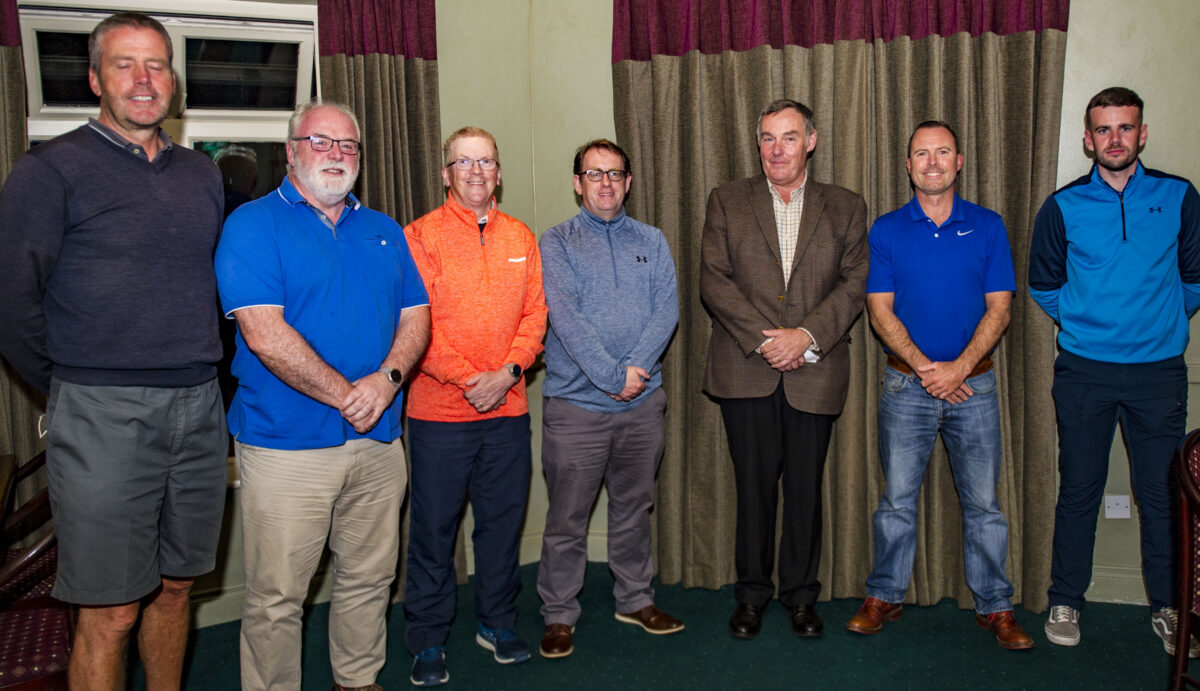 LETTERKENNY Golf club played Greencastle in the quarter finals of the Donegal League on Sunday 15th.

Angela Bradley captained the Letterkenny Mixed team in the Ulster North Section against Newtownstewart on Monday 16th. Letterkenny had three matches at home and two away.  One of the away matches had a win and two matches were won at home.  Letterkenny are now in the finals. 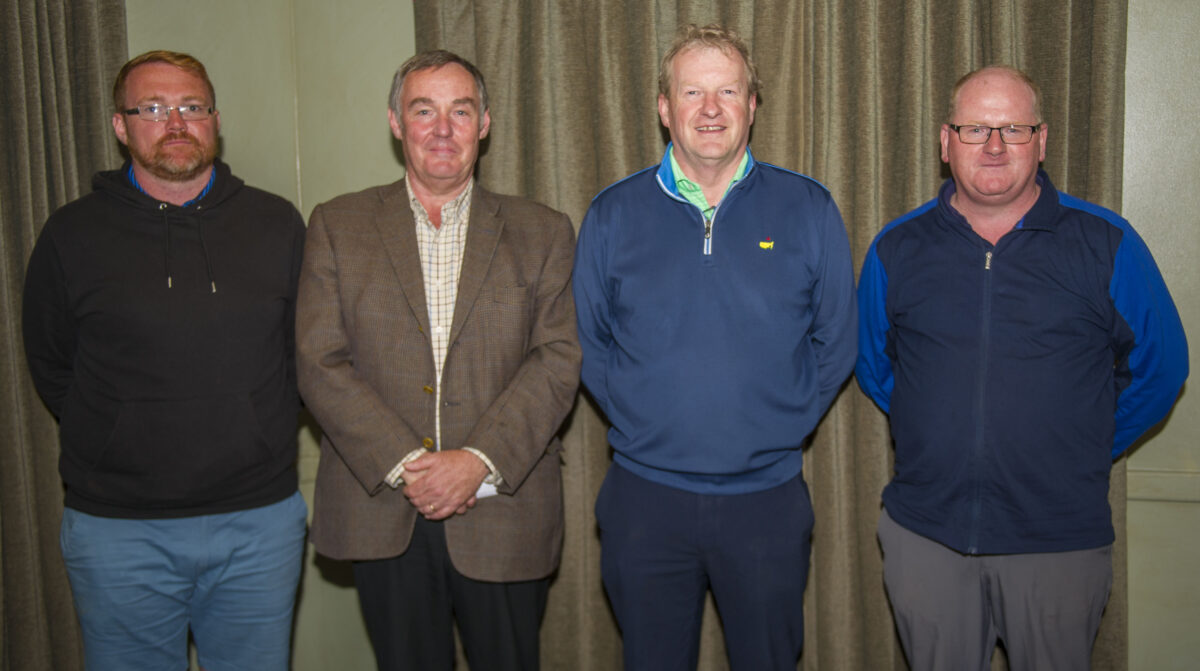 Peter Muldoon won with 1 birdie and 12 pars beating Martin Gallagher in a card play off.