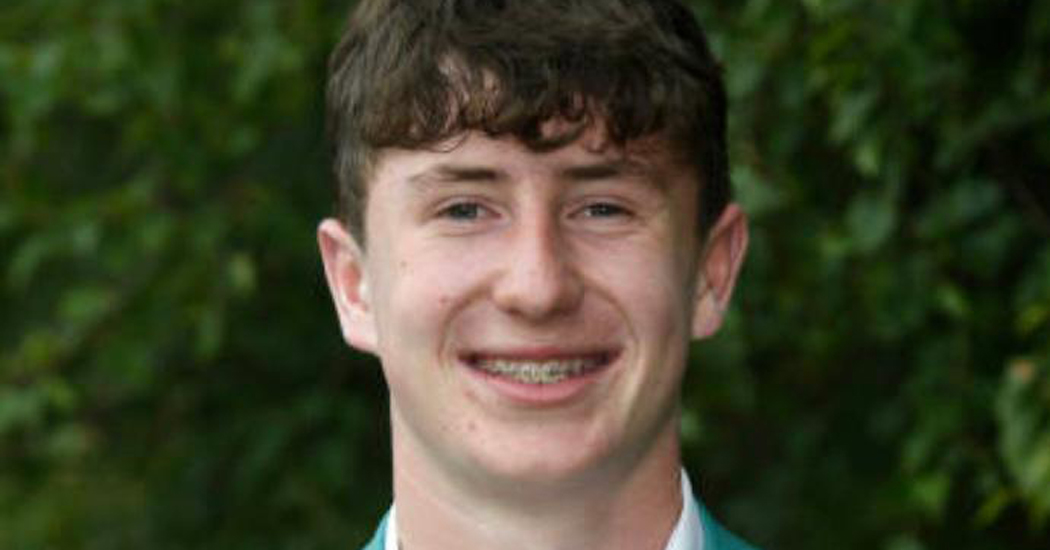 Dunfanaghy Golf Club have expressed great pride in Darcy Hogg and his continuing success on the golf course.

Darcy’s success is no longer limited to the island of Ireland, as he represented Ireland as part of the Irish Boys’ team at the 2021 Home Nations event in Woodhall Spa Golf Club in England last month. These R&A Home International matches saw males and females from a range of age groups play together in the same team in the traditional round-robin, match play format.

As Darcy is only 16 years old, playing for the Irish Boys Under-18 team was an incredible achievement and he is already following in the footsteps of Irish golfing greats such as Rory, Padraig, Darren and Graham. Darcy played with a poise and maturity which belied his age, and was the only team member to return 2 points from his 4 matches. The last Dunfanaghy member to scale the heights of golfing success was Ciaran McMonagle, brother of our Professional, Seamus McMonagle, who was capped at all age levels for his country. 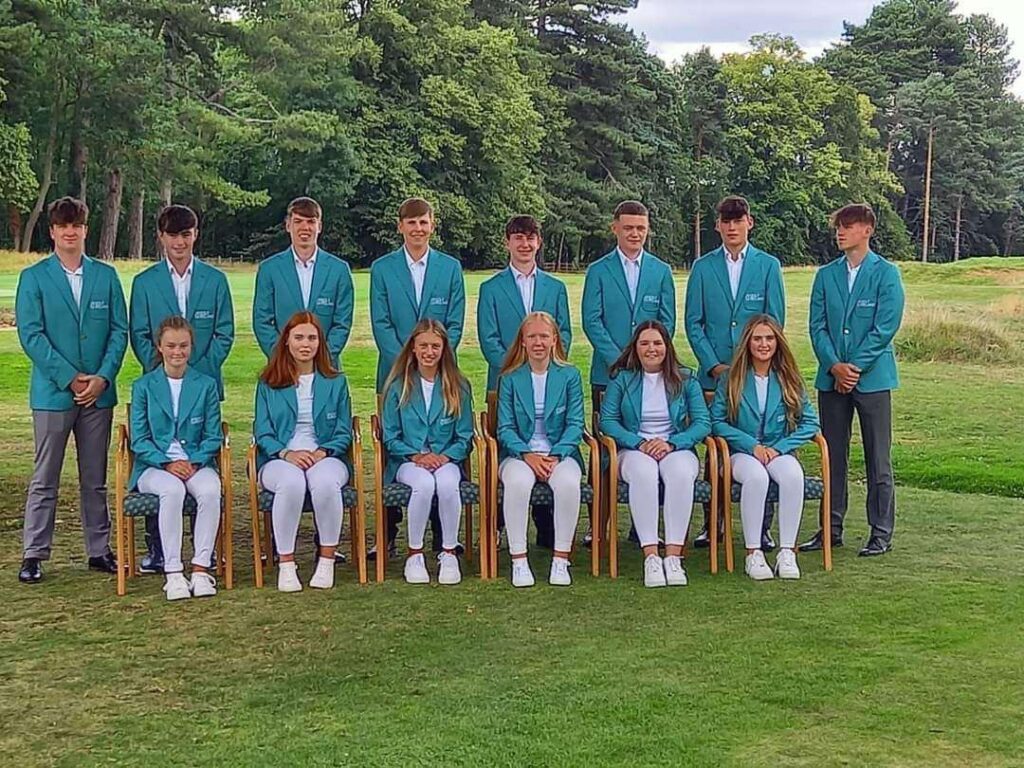 The round robin format for the U18s’ matches featured combinations from the 14 person strong team.  (6 girls and 8 boys). This allowed for seven foursomes, three girls’ and four boys’ matches, and 14 singles matches to be played. Darcy not only won his singles match, but also his foursomes match, which meant that he returned almost half of the team’s points. Although England won overall, Darcy’s personal success is to be applauded.

James Marriott’s participation in the Ulster U16 event in Carnlea, Bangor and particularly his impressive first round 68, is also of note, even though he may have been disappointed to settle for the runner’s up spot. James T Sweeney, in the same tournament, also did himself proud, finishing a few shots behind. Not to be outdone by his older sibling, Evan Hogg (13yrs  came 2nd in the Irish Boys’ U14 Championship, after having to win a 3 way play off for the silver medal position.

Almost 50 players entered and have played in the annual Paul McGinley under age competition, with the Cup, Plate, Intermediate and Cadet sections now in their final stages. The prestigious Cup was won and retained by James T Sweeney in 2019 and 2020, but he is being challenged by Rory Kelly, Lucas Wood and Hugh Daly as the competition reaches its conclusion. Not to be overshadowed by his brothers, Lorcan Hogg won the Cadets section, while Niall Moore came out on top in the Intermediate competition. Dunfanaghy Golf Club is lucky to have so many young players who have the potential to bring more success to Dunfanaghy in the coming years.