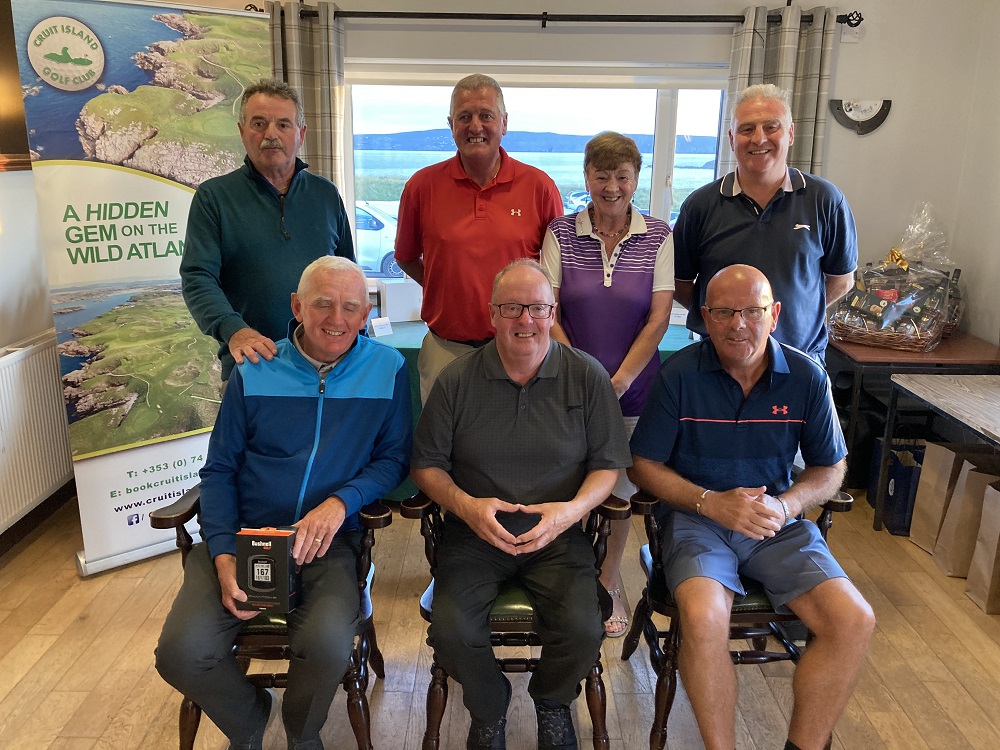 John and his wife Bee were excellent hosts at a super venue for his Captain’s Day.

Patrick Murray Junior kept a long tradition of family success in the Society alive , his father Paddy Senior just recently retired, after being the long serving member for many years and his sister Mary is also a member, who has also enjoyed much success. Patrick’s excellent score of 40 points gave him victory from Mickey Ferry and Kieran Doherty , both on 38 points.

Making up the top six were Charlie McHugh and Joe Blake, both on 36 points and John James McBride on 33 points. 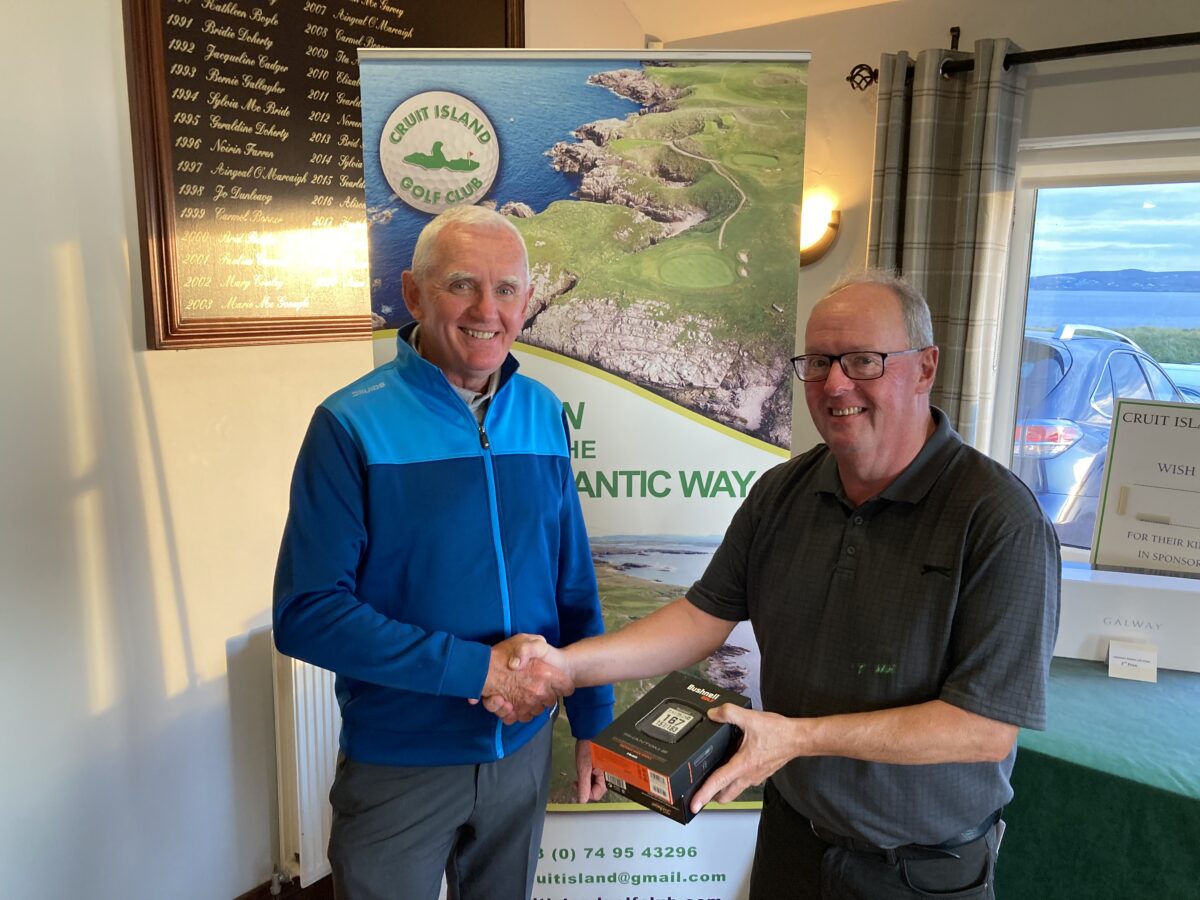 The Society’s final outing of 2022 will take place at Portsalon Golf Club on Monday 19th September.