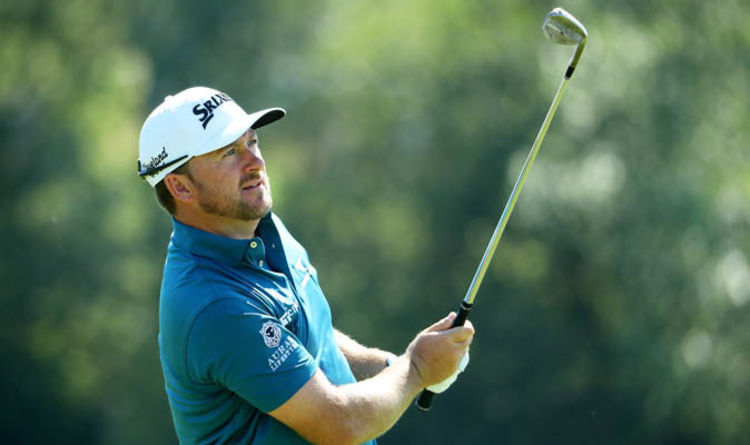 Graeme McDowell hopes to shine in Ballyliffin after clubs chaos

Graeme McDowell has switched his attention to the Dubai Duty Free Irish Open in Ballyliffin as he attempts to qualify for The Open.

The Irish Open offers McDowell a chance to qualify for the Open and comes after the 38-year-old’s clubs were lost as he travelled from France.

McDowell, the 2010 US Open champion, flew from Paris to Manchester after playing in the Open de France. However, his clubs were lost and has forced his withdrawal from an Open qualifier at St Anne’s.

“I cannot give 100% without my own equipment which has been mishandled by @airfrance and must turn my attention to @DDFIrishOpen this weekend. Thanks for all the support,” McDowell tweeted.

Over the next two weekends, McDowell will compete in the Dubai Duty Free Irish Open and the Scottish Open.

McDowell was ranked fourth in the world at the start of 2011, six months after his stunning US Open triumph at Pebble Beach, but is now at 175th in the world rankings.