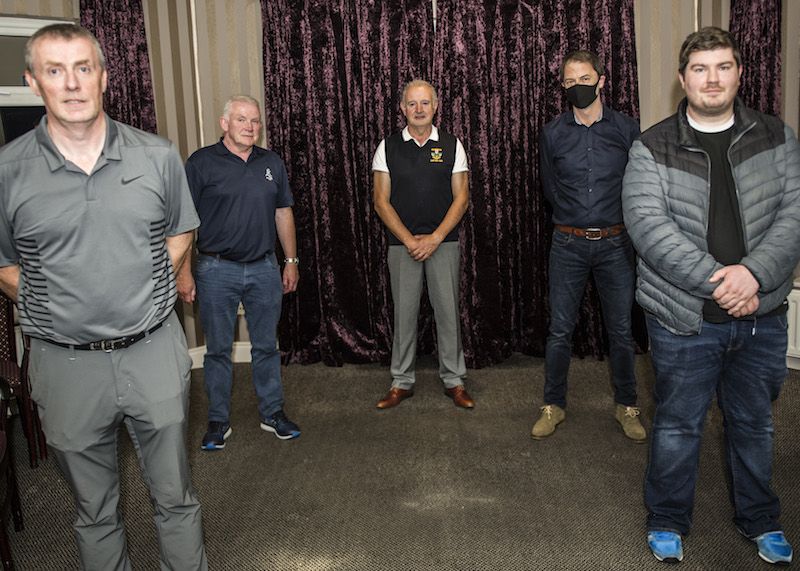 LAST week saw a continuation of a busy programme of Golf Competitions at Letterkenny Golf Club.

Brian McCormack Sports Open played on Wednesday 15th July was won by Eunan McGarrigle, with 39 points, on a BOT from Eoin O’Shea.

The Yellow Pepper Open played on Friday 17th July the winner was Graham Donnell with 40 points from Jack Patton on 39 points.

The Letterkenny Driving Range Open on Sunday 19th July was won by Dermot Dunleavy on 40 points from Brendan McGrath on 39 points.

This Friday 31st July the Club will host the NW Breast Cancer Care Scramble and on Saturday 1st August the Four Lanterns 4BBB.

Sunday the 2nd of August the club will host the Global Tiles Open and  on Bank Holiday Monday  the Letterkenny Credit Union Open takes place.

Lady Captains Day is on the 8th on Saturday 8th of August  – please check BRS for details of events.